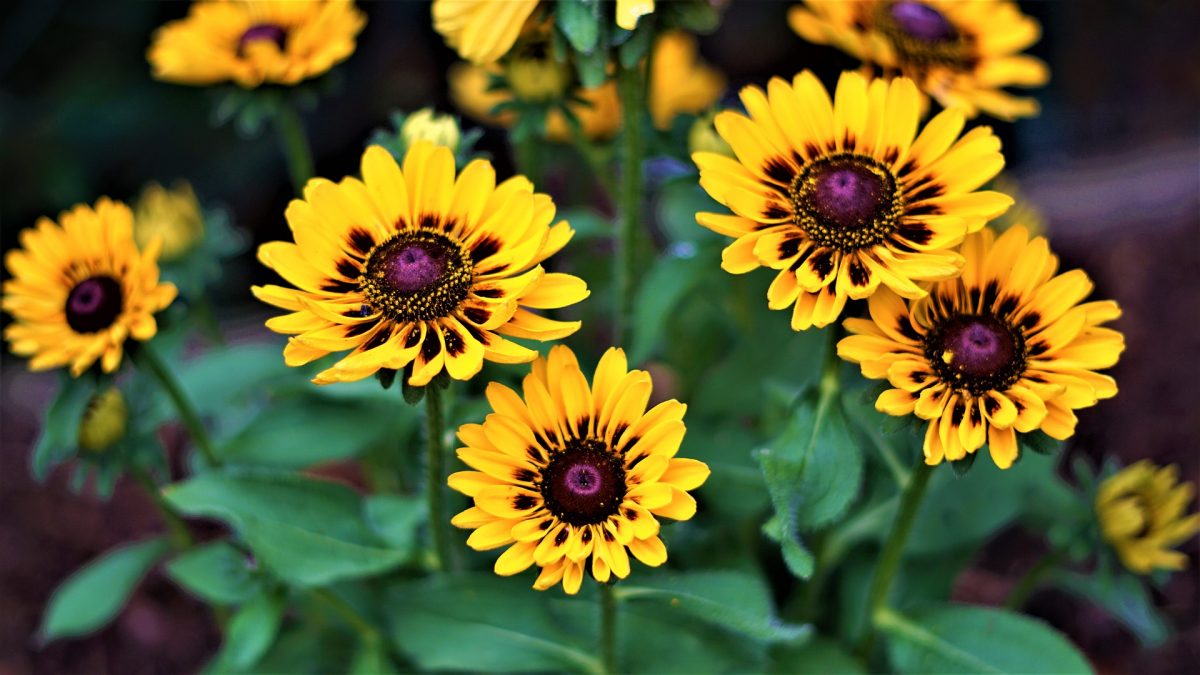 Image by Mylene2401 from Pixabay

If I were designing a fund to create wealth and culturally relevant assets in indigenous cultures while also making money and paying investors, it might look like this. Or at least, this is a starting point.

This fund I am imagining would exist within a technical assistance and funding ecosystem of players & intermediaries, working to create indigenous wealth and assets. One of those groups is development agencies, mainly from Europe, Nordics, the Dutch, Germans, Swedes, Brits, principally, along with some from Asia for now.

These Dev agencies often fund things to proof of concept but typically can’t get them to become reliable suppliers to the market. However they have seeded the ground well. I think our fund should fill gaps to enhance the rhizomal network connections of financial capital as well as eight or nine other kinds of capital.

I know something about the design of capital products. This fund should, I would suggest, adopt the key piece of IP that Ejido Verde and the Purapecha people of Michoacan have created. Because of Ejido Verde, you can now invest with something like collateral or protection, in communities where no one owns the land. This lets you align the timeline of the investor with the view of the future held by the indigenous people. That has meant investing in their long term economic viability and climate change response as a key to the pine resin refinery’s business. Ejido Verde is a huge project doing great good.

The sharable IP they developed means the indigenous groups who take those deals would be part of a growing group investing in the indigenous controlling the future of their land. Next to that I would use the protection of indigenous medicinal IP through the process offered by the Herbal Anthropology project. It keeps big pharma from patenting an ancient tribal medicine.

With Ejido Verde’s IP, if a community succeeds, they will not have to parcel the assets up as lives change and younger people move away. The community controls the economic system that exists within an indigenous time frame, because Ejido Verde has usafruchteran rights; which means rights to the harvest, essentially and they can step in if a family is not doing their job to maintain their acreage. Then the community owning the medicinal IP of their products adds another level of protection of value from interacting with rapacious capital.

The long term value of the property increases, and the groundwater increases as you increase the biodiversity. There is an indigenous university, one of those created after the Zapatistas, working with Ejido Verde on intercropping and biodiversity enhancing innovations to their pine resin plantations. The Ejido Verde piece of IP helps moderate the impulses of the investor concerned most about the time value of their money. It can protect against rapacious western capital, help immunize the community from deals where the time value of money rules over community goals.

This approach would, I believe create community wealth, while improving the biodiversity and local and global climate response by not imposing western segmented and private ownership concepts and valuations on indigenous land while making it stay as a community asset. But it has become an asset that is now able to be invested by people who want a patient financial return.

I would also do discovery around the other funders in the ecosystem. More on that in a future post. Integrating mycelially within the capital stack is where I would guide this fund; look for gaps to fund in the process of creating viable businesses, with distribution that doesn’t rip you off, but enhances your chance for success, effective individual and collective branding and messaging, marketing. It would be a take to market fund, working to create long term supply chain value.

It would learn from and benefit from the success and future explorations by Ejido Verde into crowdfunding to fund the essential patient capital that can wait till harvest; ten years to payment, rather than the typical five to seven for even an impact investor. It would often invest only $5,000 into micromanufacture, creating processes and buying equipment to get the products packaged and ready to sell.

This is just an idea but Laura Ash of Herbal Anthropology Project, the only NGO I’m on the board of, has realized there is a need for a fund to work with the small indigenous biomedicinal projects, and I am enlisting to follow her on this. The fund might be investing/giving $5,000 at a time or so to set up micromanufacture processes and equipment, often. I will be blogging here to not clog up the newly formed Google docs the HAP board has set up to make this happen. I tend to push my ideas a bit hard within consensus type processes; as a reformed CEO that’s just the way I am. So I can sketch out my concept of the fund here and be more circumspect in the group, hopefully, knowing I have this outlet.

The real value is the two pieces of IP; I want those in every fund or term sheet anybody offers indigenous. It’s beyond free and informed consent to enshrining indigenous time values around wealth created by nature. But if I just pitched that as an idea, I would be relegated to consultant status. If I were part of raising a fund, I could just give away a piece of intellectual property, maybe get paid to help them use it. The fund just gets the ideas shared with higher social value attached because of the status shift; we are actively making this happen while giving away the concepts.

Key point; these pieces of IP in our term sheets and in our stories, coupled with IP protections, could be catalytic to unlocking more resources to indigenous led biomedicinal products if we gave them away well. The fund itself fills a gap. But it really alters the operating system by sharing two key pieces of IP created by others. We can show that combining those two pieces of IP builds the whole reciprocity based economy at the speed of climate change when investing with indigenous.