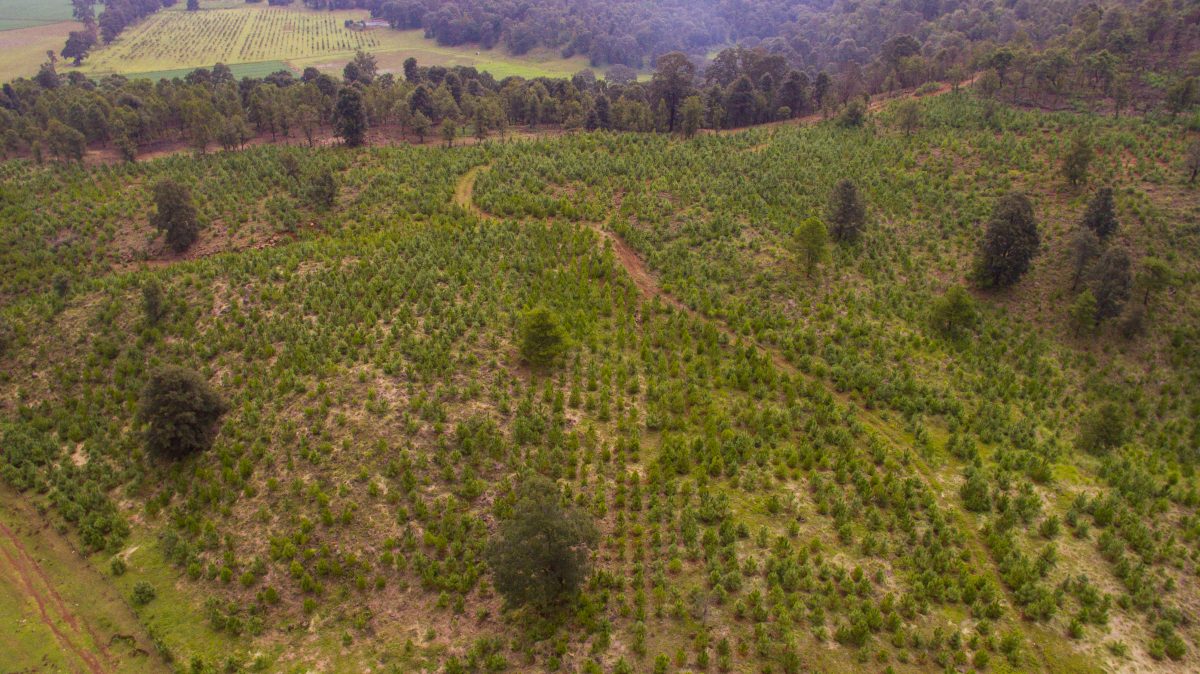 The best thing we can do for climate change is plant and maintain millions and millions of trees. But finding the patient capital, slow money that can wait until harvest to get paid for investing in those trees is hard to find. Even people who call themselves impact investors most often want their money back before harvest, in seven years, rather than 10. Tune in at 3 pm. Eastern today as Ejido Verde, a cooperative project with the Purapecha people in Michocan, Mexico, explains how they have solved that systemic funding problem.

They’ve discovered average people can wait until harvest, waiting 10 years to start getting their money and then getting between two and three times their money back from the pine resin harvest Ejido Verde will do. The average person is doing what institutional impact investors can not. They have been successfully getting $10,000 a day on Kiva, but now Kiva has changed the rules and only wants 36 month loans.

Being forced to look at the problem anew due to the change, Shaun Paul, the system entrepreneur at the center of Ejido Verde has raised his sights. Working with Wesley Shrock, who is on loan from Kiva, they think they can grow crowdfunding to $10 million. And maybe they can help other more nascent enterprises, like biomedicinals produced by indigenous people to gather under their crowdfunding umbrella and take part in the expanded marketplace. They are researching the various crowdfunding platforms to see the fit

A design session with innovative lawyer Jenny Kassan and crowdfunding and local economy guru Amy Cortese, followed by time for question and answers, is at 3 p.m. ET, noon pacific, today, Tuesday July 23. It’s free, though the Transform Network does plan to start a paid membership plan in the near future.