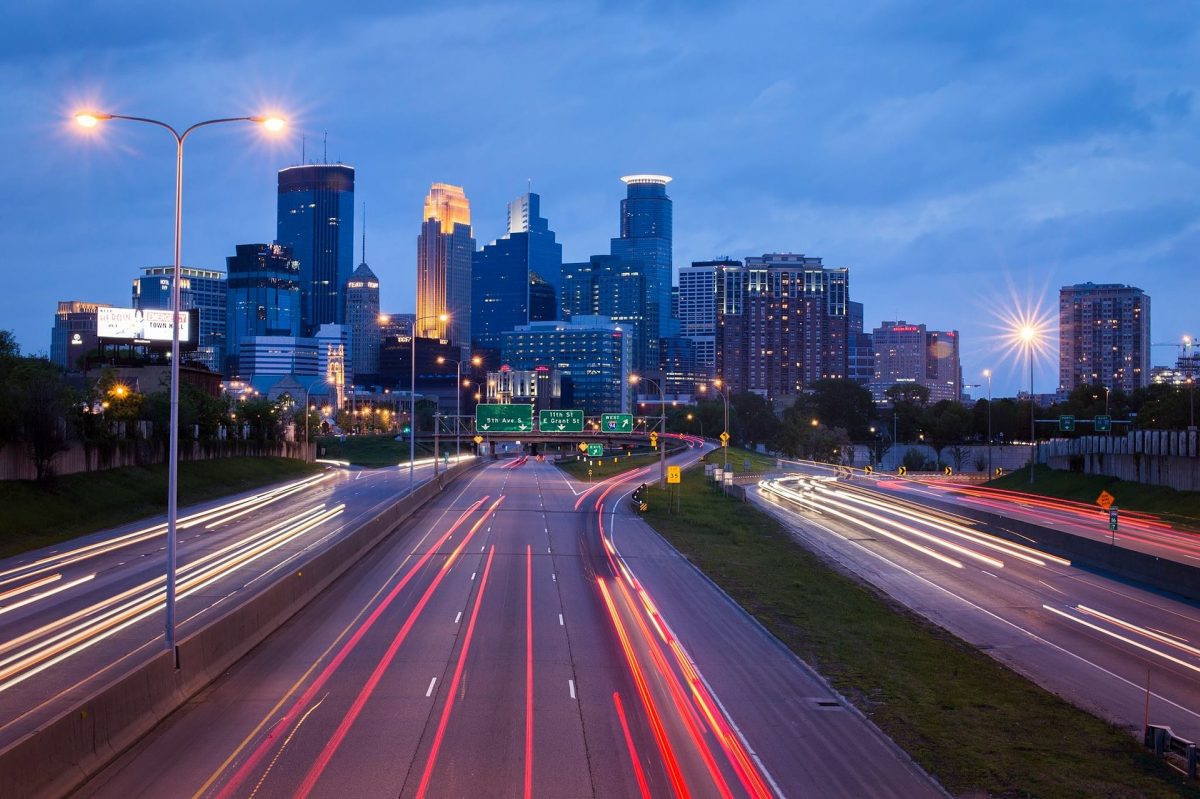 I was recently chatting with some Episcopal clergy and theologian friends of mine and my wife’s colleagues. The following is how I described our idea to solve housing shortages for Somalian immigrants.

An imam who’s built mosques or islamic centers in 30 cities is going to get 200 people to collectively buy two houses, starting in Minneapolis. He spoke highly of the potential of the project to imams from around the country who came to Minneapolis last weekend. That relationship can grow.

Somali Muslims often don’t buy houses and build assets in the US because they don’t want to participate in what they consider to be a structurally sinful system that is rigged for the benefit of those who already have money, to make money on the money, or interest, on their money.

Said Sheik-Abdi, the system entrepreneur’s alternative concept will work anywhere there are 200 people willing to invest in their collective future, and make money – a profit, but not interest. Ninety percent of the profit on the first two houses goes to those 200 people. And then 90% to the other non Somali investors who invest in common stock; no voice, no vote, just backing the enterprising immigrants and almost doubling their money while performing a service that totally bypasses banks.

The interest from money from mortgages goes in the savings account at a bank which we will give away every year. Philanthropic investors can be a minority part of the council that decides what to do with that reliable abundance premium, the gift of the interest, every January. And other people can give alongside the community, if they want their giving to be what the community wants, too. Foundations theories of change may make it hard for them to cede that control but we think individuals and families and congregations will get it.

The Abundance Premium is set up to last 15 years on each house, and new houses get added each year, so it can keep going indefinitely if we keep buying or building houses. With that essentially infinite timeline, the local community can afford to think long term, seed the building of the infrastructure, or the capacity to make the whole system shift, with the Abundance Premium. And allies can join in and invest or donate into their shared future, as well.

Immigrants are already doing this all the time; the savings circles from Minneapolis send $100m every year to Somalia. This is taking the already existing savings circle model to scale. It is totally new, and would also, oddly, make sense to their great grandmother, if she were still alive. It’s completely culturally familiar to them; they get it in a heart beat and say they will invest $2,500 but they want to be put on the list for a house. We will do a kiva-like crowdfunding for future homeowners; tell their story with a picture, and you can invest $25 interest free into their house, being paid back through the monthly payments of the homeowner.

This is just a working design in its first iteration; it was sent in an email  to the team that actually builds this thing, Mission Driven Finance, a multicultural merchant bank. We are also going to take the Abundance Premium to several local imams in Minneapolis to help us design, and then we will go to the Catholics, the Lutherans and the Episcopalians; the churches that support refugees and immigrants. Mainline churches, the Mennonites, etc. see if any mega church or evangelicals are allies.

We will take the Abundance Premium to the faith leaders, and ask for their design advice, after we hear from the imams and they agree its halal. We will go to the rabbis, etc. and to immigrant leaders, etc. and non profit leaders, and savings circle leaders, as well. There is always an organizer who makes it work, sometimes they get paid a bit.