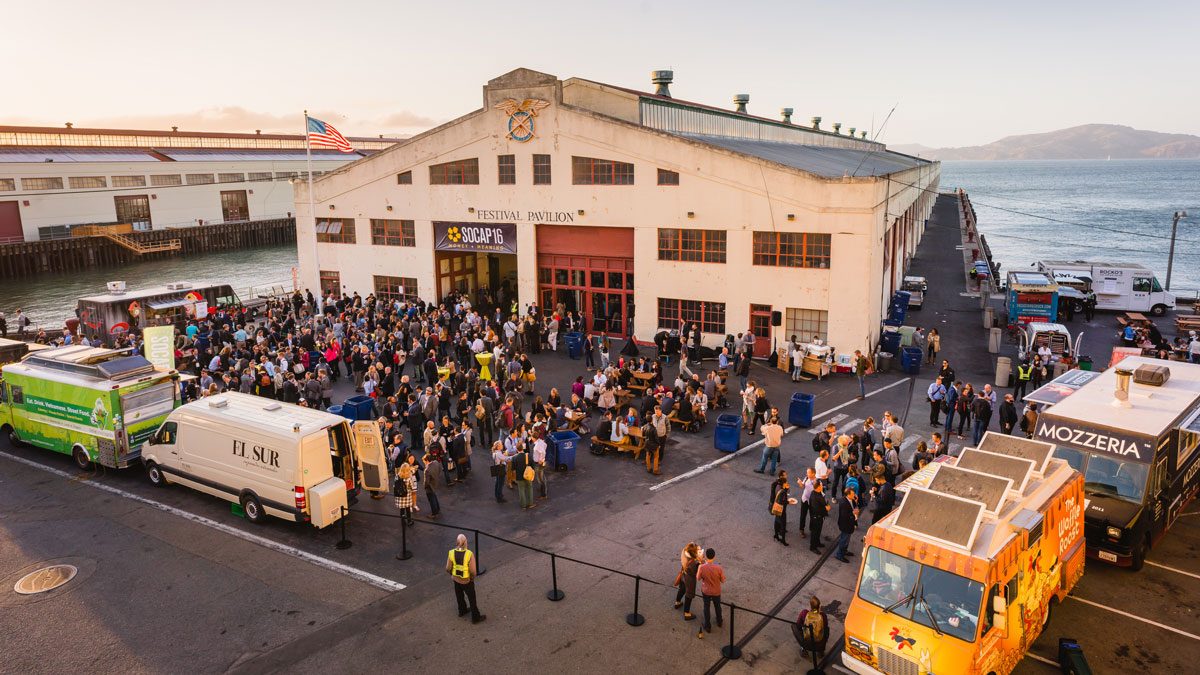 This is the second blog post in the series on collective behavior change. It addresses one of the key questions we use in the Transform labs; whose thinking needs to change. Read the first post here.

SOCAP, the world’s largest impact investing and social enterprise conference, was born in Bill Gates’ office. We wanted to invest in a fair trade coffee company led by someone who’d been a direct report of his, so our entrepreneur managed to get an appointment to meet him in his office. For 16 seconds. That’s when Gates stood up and said “Stop. You have to understand, I have two pockets, one I put my investment dollars in, and I want to put all the money in the world there. I have another, smaller pocket I put some money in to do good. If you say there is a connection between those you have to leave. I can’t hear it.” We got kicked out of two other billionaires’ offices with the pitch that you could invest seriously with the goals of philanthropy.

There were a few groups trying to change that two pocket way of thinking, with papers, and small convenings, getting the right influencers in the room. It seemed to me they were set to move at the stage of incremental trench warfare against the dominant paradigm. Their approach of only wanting the right people in the room meant that they’d never find a new way to solve the problem, so I knew that was wrong. Marketplaces are messy and byzantine with their coffee rituals. They have to do business with the barbarians and their finely tanned goat hides at the end of the silk road. Markets emerge from that same multicultural value sharing; you find the valuable stranger and as a market creator build the intersections where they become unlikely allies.

But the meetings of the insiders and influencers was wrong on a deeper, cognitive basis. They were trying to debate and present arguments and reason to the pre frontal cortex to get it to change. I decided to avoid those ditches true believers love to die in and instead seduce the amygdala and motivate by passion and abundance. The reality of these new, investable social enterprises was calling: the solar panels for rural africa that reduce lighting costs by 40% and eliminat deadly kerosene in huts where it killed up to a $1 million a year, or the mobile banking that enabled the poor to join the economy. Most early social enterprises were internationally focused; it’s easier for Americans to invest in Africans than in African Americans.

The goal for SOCAP was to overwhelm attendees with abundance; a Jericho strategy of looking bigger than you are by creating noise and a sensory overload. People said the conferences were like drinking from a fire hose, and that was by design; we wanted them to be sprawling and vibrant so that the more fundamentalist minded definition dependent folks could experience it but not put a hard boundary around it too early. Too big and swirling it defied simple definition. That was the story; it’s real and big and growing, even before it was. And all the “right people” came, as well as hundreds and now thousands of new people.

Investors who consciously were two pocket thinkers came and experienced the reality of an emerging category and some learned to act their way into a new way of thinking. Now the impact investing market has become more ordered and its time for MBA-thinking natural categorizers to run it, and I sold it two years ago.

I thrive in the spaces where the market is not yet defined but is ready to catalyze. That space often needs an amygdala-centric attraction strategy, because it’s often a numinous space that the dominant paradigm says should not exist. So you have to get them to stand in that space and see that it’s real, and then their thinking, their analytical, pre frontal cortex, catches up. They act their way into a new of thinking through the convener creating the next space, the one that wants to emerge.