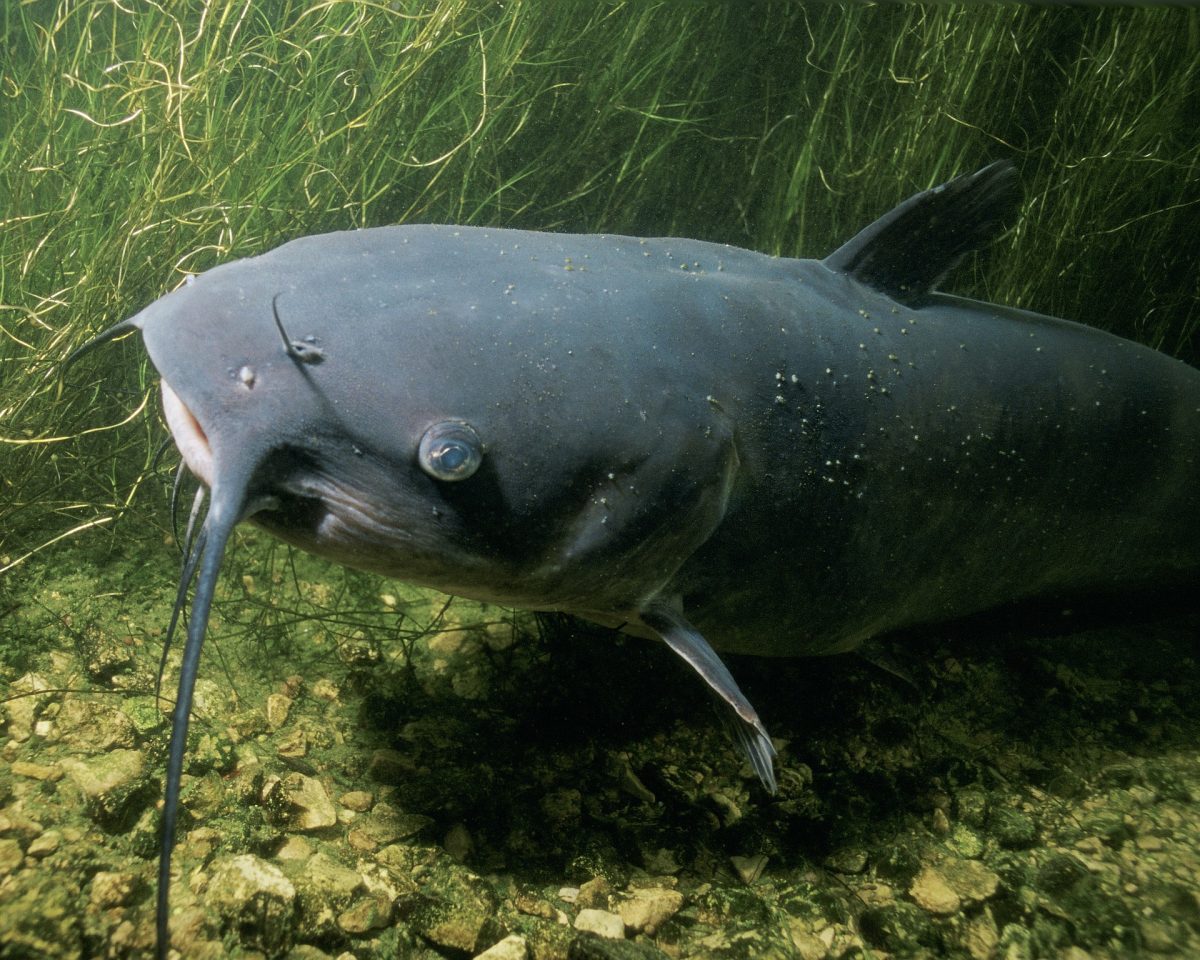 This is the first of three stories about collective behavior I have been working on. I am writing them to Calvin Nguyen, co founder of Brain Mind. I’ve been invited into Brain Mind’s ecosystem and my focus is on collective behavior change. In other words – what we need to do to ensure our collective survival in light of climate change and the systemic risk of wealth inequality. Spoiler: I think this means investing in our collective future and pooling our risk, but that’s getting ahead of myself.

Asking who’s thinking needs to change is one of the two key questions in our Field Guide to Transformation, which has been proven in our labs to be a good discovery, system analysis and action roadmap plan. I was part of changing the narrative in all three of these stories, and changing the narrative is key to what we are doing with Somali immigrants in Minneapolis, i.e. working to invest in our collective future.

Changing the story of a fish.

In the wild, the catfish is a scum sucking bottom dweller. It doesn’t have to pass the bar exam in 14 states, and can immediately practice law. But if you farm the catfish, and aerate the ponds with fountains of water that increase the oxygen level, and feed it a nutritious protein rich food, the catfish, a filter feeder, becomes another fish. It is flaky, white and can be used in any recipe where you might otherwise choose dover sole. The technology has changed the nature of the animal. It is what it eats; change the food, change the fish. But the story everybody still has in their head is the street corner lawyer version of the catfish; only good for being deep fried and eaten by poor people in dives.

The picture in the public’s mind needed to be updated; the market needed to see that technology had transformed the product, so it could be served in fine restaurants on white tablecloths. What we did was to hire Willard Scott, at the time a major TV presence; the weatherman on the Today show and hugely charismatic in a kind of overflowing way. We sent him to every small NBC affiliate up the watershed of the Mississippi. In each city, in Salina Kansas, in Peoria, Illinois, in small towns in Indiana, Illinois, Ohio, Missouri, Oklahoma, etc. we’d get the chef from the local chi chi bistro on the morning show, and the chef would tell the surprised local hosts that yes, he had discovered catfish in his restaurant (we gave them the recipes and taught them ahead of time). Willard would get us on the show; he was a celebrity they were thrilled to have on, and he would say, yes, catfish is this new thing and its happening all over. I was just in x town last week and they got the news.

We grew a $300 million industry from zero in Mississippi using farm land that would not drain and thus made good ponds. And farmers made 83 cents on the retail dollar vs. 7 for cotton and 3 for soybeans. A professional class that had to learn marketing and value added products emerged, which was culturally disruptive in a big way. But the behavior and mindset change for consumers, who collectively, small town by small town, became a mass market, was helped by seeing that the new thing was endorsed in their town by people who they respected, along with a national star telling you it’s happening all over.

We let them taste the new and they believed the new story we told them.

They had an old and out of date story in their heads, but we changed that story. The story changed in many places and then it changed all over the place. I was also writing for big food and seafood magazines, as a freelancer, to make the new story also come in from the “thought leader” side, which also helped. But the infection of the story at the local level is what drove the change, and then the attitude underwent a phase change and became the common story all over and became the new normal.