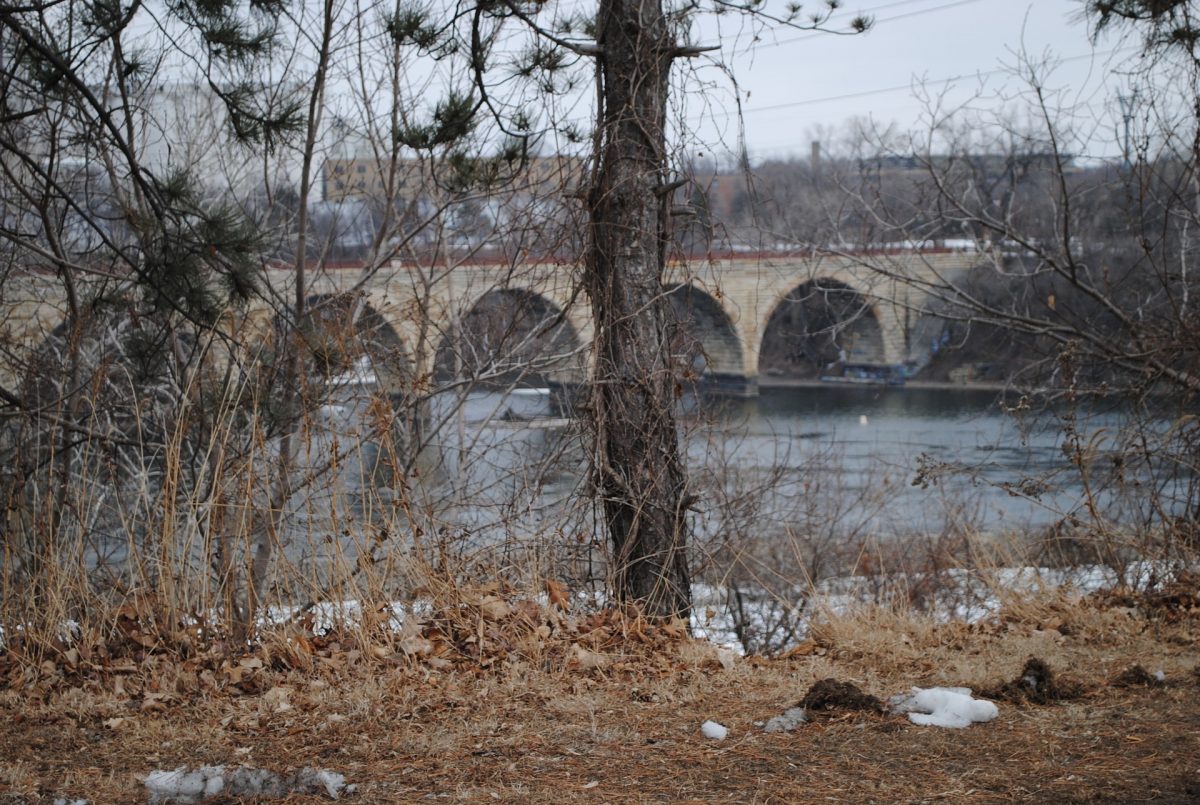 How do you get 1,000 people in your community to invest $500 to solve a problem the community has?

If you are Said Sheikh Abdi, you start by having conversations with other Somalis, people who have a big network, sometimes taking an hour and a half. His pitch is simple: what he’s proposing can solve a big problem that everybody in the community is affected by: faith compliant mortgages cost too much due to predatory intermediaries. As a result, muslims pay too much, and many can’t afford a house.

In this case, the solution is called Star Finance. The plan is to recruit 1,000 Somalis to each put up $500 each to buy two houses. The houses will then be rented-to-own by others in the Somali community.

The muslim connectors Abdi is talking to know understand the background well, which makes Abdi’s solution agreeable and clear. He asks them if they would invest $500 into solving the problem, while making money doing it. The 20 influencers he’s met with so far all said they would, and have actually offered to buy five shares, or $2,500. And then Sheikh Abdi asked them if they would get 25 people in each of their networks to consider investing as well, and they all said yes. Sheikh Abdi has also been meeting with influential faith leaders, and is looking forward to talking to a particularly influential imam who will be in Minneapolis in July.

Sheikh Abdi is a near perfect example of a system entrepreneur, “someone who moves the whole system forward; a network weaver who mobilizes many kinds of capital to change the game” in the words of the Field Guide to Transformation. “A code switcher, (Sheikh Abdi) can speak to community foundations, entrepreneurs, faith groups, and government to scout out and assemble the resources to shift the system.”

“I want to change the narrative, for Somalis that we can be individually successful but now will invest in our collective good, and to solve a problem, as shareholders of a company they own part of, “Sheikh Abdi said. “We will show we Somalis are united in solving this problem and making money doing it, an appropriate profit.

“They will pass by a house and say, I own a piece of that house,”Sheikh Abdi said (the houses will be rent-to-own after 15 years). “This will connect the community. They are investing in their collective future.”

Non Somalis can also invest in the mortgages, with shares that have voice but no vote. Philanthropic investors can be part of the council that decides distribution of the monthly abundance premium of their mortgage payments. Mission Driven Finance is building the product, in cooperation and consultation with Sheikh Abdi. “The non Somali investment helps Somalis know they are being welcomed, which make it easier for them to trust and invest in their collective future” Sheikh Abdi said.

He’s planning to use a kiva like model so investors could see who the next homeowner could be; fund the next family to get a house. Every time another $250,000 comes in, Star Finance, Sheikh Abdi’s company (a for profit majority owned by a non profit) will buy a house and have to pick the next home owning family.