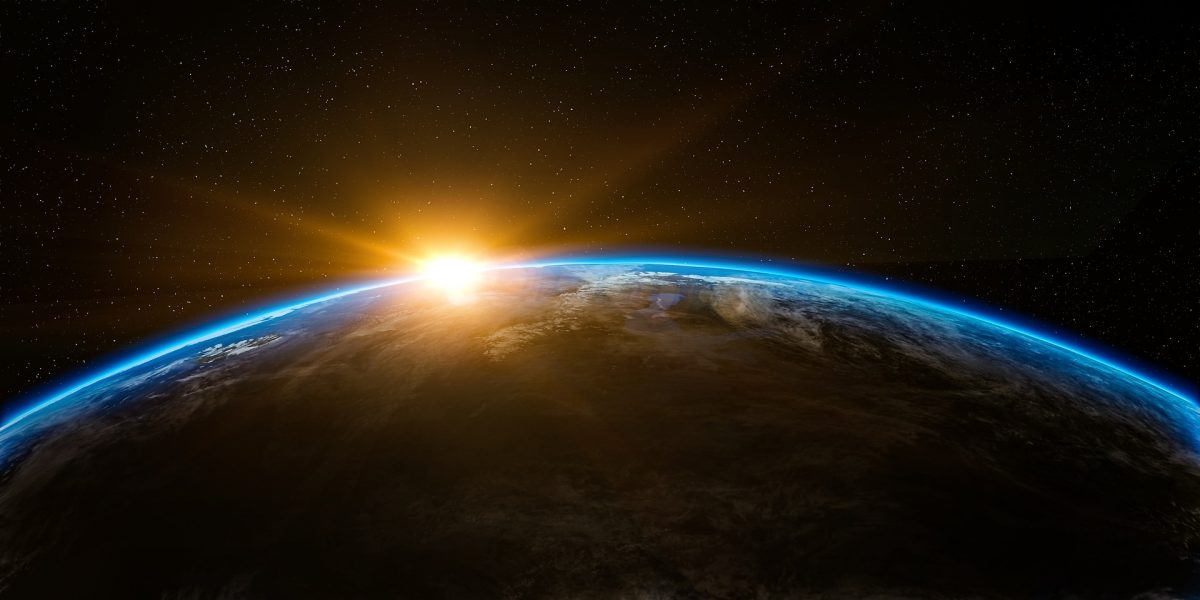 “We have it in our power to begin the world over again.” – Thomas Paine

As Transform approaches, the pressing issue on our mind is how we can get the most out of this opportunity. As the conference webpage says, transformation take more than ideas – it demands action. We have written several posts about the structural obstacles humanity must act on to solve the wicked problems it faces. Whether it is a tragedy of the commons, a tragedy of the anticommons, or the false promise of best practices, our problem-solving ability depends on our perspectives and structures.

For Transform to be successful, it must be a beginning of the world over again. The current system perpetuates anachronistic concepts. We cannot rely on it to support change. We believe can only achieve change through a new social contract between supportive stakeholders. A new social contract will only be effective if it rejects a key assumption.

Through the 1700s, most European countries embraced Mercantilism. Under this strategy the goal was for a country to trade but to export more than it imported. The result would be that the net exporting countries would accumulate gold and silver. This seemingly gives the net exporters it a strategic advantage over its neighbors. To further this process, European countries began to colonize. The European powers would import the cheap (but crucial) raw materials from the colonies and export more expensive manufactured goods. This strategy impoverished colonies, some of which rebelled as a result of their economic crucible.

It was only these rebellions and the publication of Wealth of Nations that the European powers transitioned from this strategy. Once they did, it became apparent that hoarding resources diminishes value for everyone – including the entity doing the hoarding.

The current digital business model is modern mercantilism. In our last post we suggested that information will be the new currency of any new digital federation. In many ways, information already is. Just as the European powers hoarded precious metals for power, so to do many publishers and platforms amass information. However, the results of this process are different. Traditional mercantilism impoverished groups financially. The modern variety has less visible distortive effects of which we are now all becoming aware.

All versions of Mercantilism is based on one concept; it is better to hold and protect as many valuable resources as possible. No one is suggesting that saving is a bad thing, but it can go too far. Adam Smith’s Wealth promoted the idea that the flow of financial capital improved everyone’s outcome, even the would-be hoarder.

This instinct to hold back is further supported by high transaction costs. Everyone wants to benefit from their ideas and work. But many believe that if an idea is made public without proper protection, the creator won’t benefit. This is because transaction costs make it difficult for creators to negotiate with everyone who is interested in their work. However, restricting the amount of attention an idea receives limits its effectiveness and increases other transaction costs. If people are unaware of information, they can’t use it to arrive at better conclusions. Nor can they coordinate without other stakeholders to take better action.

We believe that value is created by transforming low order inputs to high order outputs that address problems. We need a system that supports individuals and organizations to ensure they benefit, financially or otherwise, from their work. These institutions must promote the transformation of low order inputs to high order solutions by brokering the exchange of information and resources between members.

Transform needs to have a ripple effect. We can’t think of a more powerful way to initiate societal change than building a community of Transform’s attendees. Too often we self-silo and focus on groups and people that a common trait. When we do that we lose opportunities. The struggle for resources become a zero-sum game. Support that goes to one cause is viewed to be resources denied to another. But that is not the case – we are all stakeholders in each other’s success. We must make sure that our institutional incentives reflect that.

We must not let the process of Transform end on May 24th. Let us dedicate our time and ingenuity to continuous experiments with new processes that enable better collaboration. Let us commit to trying new things and learning from them about how to learn and act together. We must become stakeholders in each other’s success.

Image by Arek Socha from Pixabay