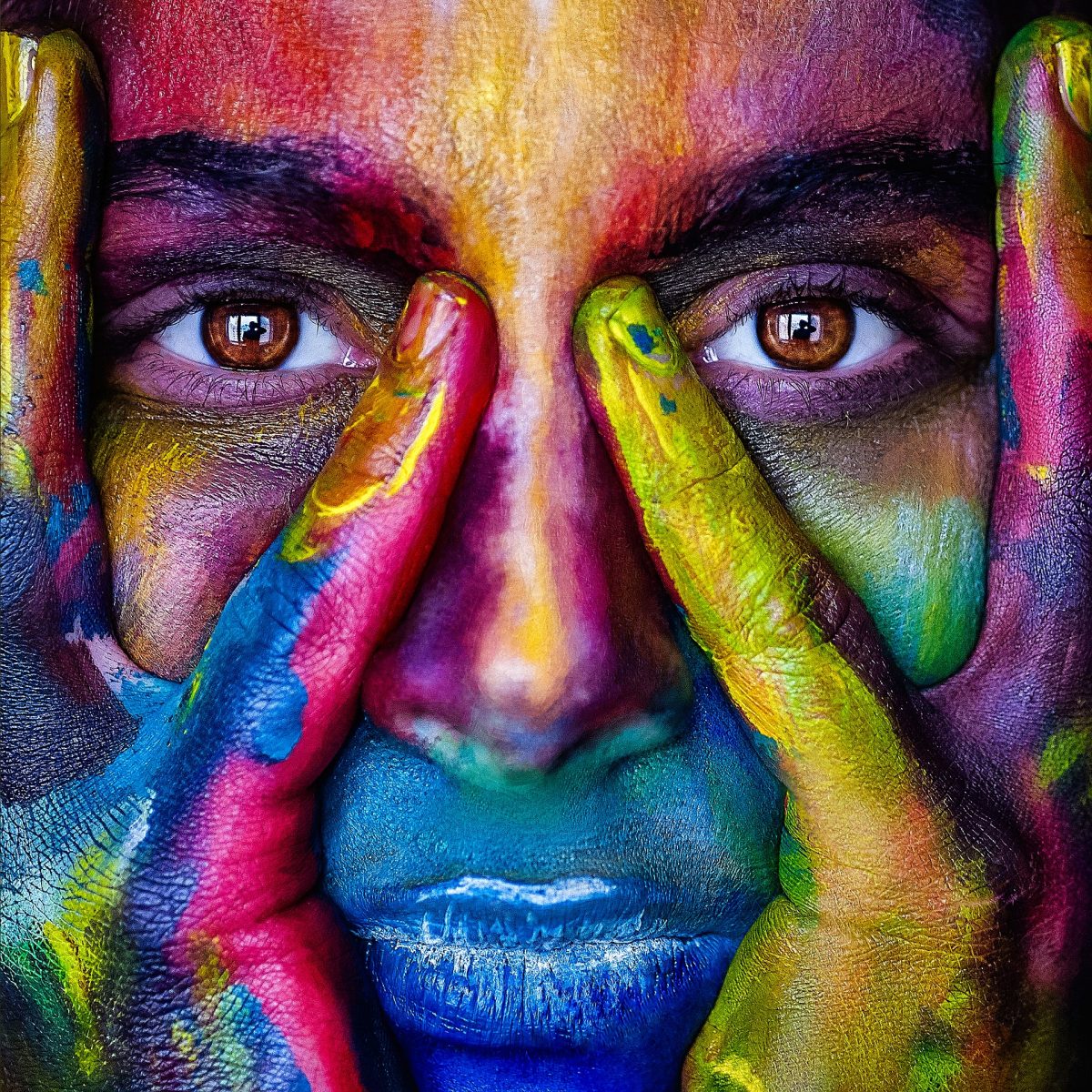 “Among the laws that rule human societies, there is one which seems to be more precise and clear than all others. If men are to remain civilized or to become so, the art of associating together must grow and improve in the same ratio in which the equality of conditions is increased.” – Alexis de Toqueville.

In our three recent posts, we discussed how poor association structures could destroy a project. Whether it’s too little coordination, too much, or just a dominant party or ideology, the way stakeholders associate can dictate outcomes before work even begins.

The dopamine rush of ideation for a serious problem can be distracting. It’s easy to focus on the exhilaration of the experience instead of doing the work of organization. It is easy to rationalize that arriving at an early concept is more pressing than discussing relationships. But as we have illustrated in the prior posts, without that early investment in social capital via structure, it is too easy for differing priorities to kill promising projects.

The Value of the Social Contract

Federation is a reconciliation of priorities. A social contract is not about compelling members to surrender their autonomy, but to share their resources so that everyone might gain value from the association. Value is a personal, contextual calculation; potable water is more valuable in the desert than on the boat in a freshwater lake. General political theory states that social contracts allow people to address problems that can’t be solved by individuals. In other words, community is a problem-solving tool.

Nicholas Georgescu-Roegen, Mariana Mazzucato, and Eric Beinhocker build on these concepts from an economic perspective.  They believe that value comes from the ability to transform low order inputs into high order outputs that solve real problems, wicked or otherwise.

If a federation were to embrace this definition of value, it would need to qualify the expectations of its members. Suggesting that the federation could single-handedly solve all problems would be foolish and diminish trust. If we make unrealistic promises we can’t be taken seriously. Further, the problems we need to solve are wicked and preclude simple solutions. Guaranteeing solutions would ignore that fact.

Challenging the Assumption that Success is All or Nothing

The first step toward establishing realistic value in a federation is to facilitate connections between different members. For too long networks have been defined by who you know as opposed to what you believe or are striving to accomplish. This has proven to be an inefficient model. While each member has personal preferences, it should be the goal of the federation to help discover where those priorities overlap. Determining these nexi of intentions will provide two benefits.

First, it challenges the zero-sum assumption in capital. If one organization receives resources, the theory is that it deprives the rest. But if organizations that have overlapping priorities can benefit from the lessons of the enriched entity, then there is no zero-sum problem.

To achieve this goal, advertising victories is not enough. When programs come up short, disclosure is crucial. Problem solving is not merely about finding things that work, but understanding why certain strategies do not. “Failure” cannot be a dirty word. It must be a series of teachable moments. After all, if Sir Alexander Fleming had decided not to share the results of accidental contamination of staphylococcus colonies, which ruined his intended research, we might not have an entire subset of life-saving medical treatments known as antibiotics. What goes wrong and why is just as important as what went right and why.

Second, it allows for the more efficient distribution of finite amounts of all types of capital. While there are many ways to categorize the host of problems the world faces, the divisions are never clean. There is necessary overlap. For example, addressing homelessness and supporting refugees both necessarily require providing housing and jobs. By mapping different problem spaces and identifying the commonalities between them, members of the federation can maximize their return on investment by focusing where there is the greatest intersectionality.

De Tocqueville stated that association must evolve if society is to progress. Social contracts have always been about reconciling priorities but have used different mediums to achieve that task. Right now, we suggest that medium has been currencies. The expectation is that people will price their priorities and use cash to facilitate exchange.  This use of money as the medium for priority reconciliation probably explains the perceived importance of financial capital and the resulting distortive effects.

Image by Alexandr Ivanov from Pixabay.