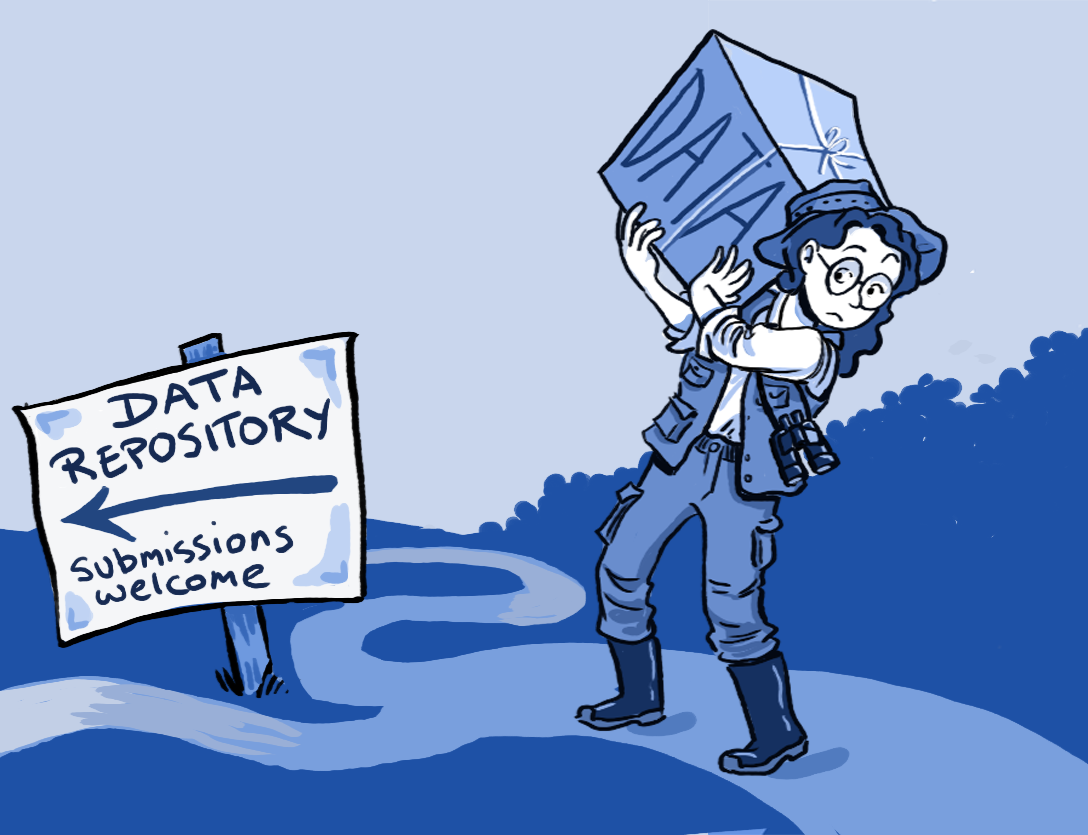 If the Tragedy of the Commons diminishes what is, the Tragedy of the Anticommons destroys what could be. Our first two posts discussed how a lack of formal structures or a dominant central power can inhibit collaboration. But at least those flaws are readily apparent to the agents in the group. People can feel friction from a poorly run organization. They can see the decline of resources in a depleted commons.  This gives them the opportunity to make changes.

Those trapped in a tragedy of the anticommons are not so lucky. In this scenario a single resource has multiple rights holders who can prevent others from using it, preventing the possibility for positive use. The incremental power of individual stakeholders combined with divergent incentives prevent societal improvement. The challenge of the anticommons is to address the needs of the many while still respecting individual rights and autonomy.

Solutions to wicked problems require using all forms of capital. Many diverse stakeholders control these different capitals. Access to these resources requires negotiation with each controlling party. The cost of winning over each party by addressing each party’s concerns is time consuming and complicated. This creates a tragedy of the anticommons situation.

But there are ways of short-circuiting the process through the use of money or power. Money induces action without negotiation, power compels it. Fewer negotiations decrease the initial cost.

However, depending on a single lever of capital depletes the resources for future projects. If a community spends money on one project, it can’t spend that cash on another project.

The depletion of power is less obvious. Studies show that power is derived from social intelligence, or the ability to reconcile conflicts, negotiate, and smooth over group tensions. The individuals that are best at this are given power by their peers. However, studies also show that people in power are corrupted by it – the maxim is true. The longer people are in power, the more likely they are to pursue their own ends and rely on abstractions. Powerful people’s social intelligence degrades, and with it their power over others.

The more a project depends on the use of power or coercion to achieve its ends, the less social intelligence those wielding it will tend to have. As social intelligence decrease, the ability of those running the show to empathize with others decreases leading to an increase in negative externalities. The “easy solution” becomes a cause for the next wicked problem and creates a derivation of a tragedy of the commons.

The Antidote of Negotiation

According to the Coase Theorem, negative externalities arise in part because all of the stakeholders related to an action are not part of the negotiation and planning. Because all participants’ needs are not taken into account, the related costs become “external” to the conversation and negative outcomes occur. Coase proposes that if the cost of negotiation are low enough, a project can bring all stakeholders into the conversation and externalities can be internalized by aligning individual incentives through negotiation.

There are additional benefits to broader negotiation beyond obtaining an accurate inventory cost. The process of bargaining can identify what resources are available along multiple dimensions, which reveals new, better possibilities. Further, bargaining can allow a project to obtain necessary elements using a host of different incentives. This limits the risk of depleting any one capital source.

Yet we must address the hurdle of the incremental cost of a new negotiating stakeholder for better solutions to be possible. Without a concerted effort to decrease the variable transaction costs from negotiation through something like a new social contract, severe negative externalities will continue to exist at scale as projects will continue to rely on either financial capital or power. The best solutions will remain out of reach.

Coordination at the scale required to address the toughest challenges is beset by obstacles. Too much autonomy can be just as bad as not enough. A strong central authority is just as dangerous as no authority at all. A constantly shifting environment precludes the possibility of finding a consistent winning strategy.  Communication between stakeholders is not enough; social media has shown how easy it is for groups to speak past each other. Incentivized engagement is key.

In our next posts we will discuss how social contracts can create a framework for improved engagement of stakeholders in relation to a problem. We will also discuss how a federation can shift focus from one dimension of capital to multiple dimensions.