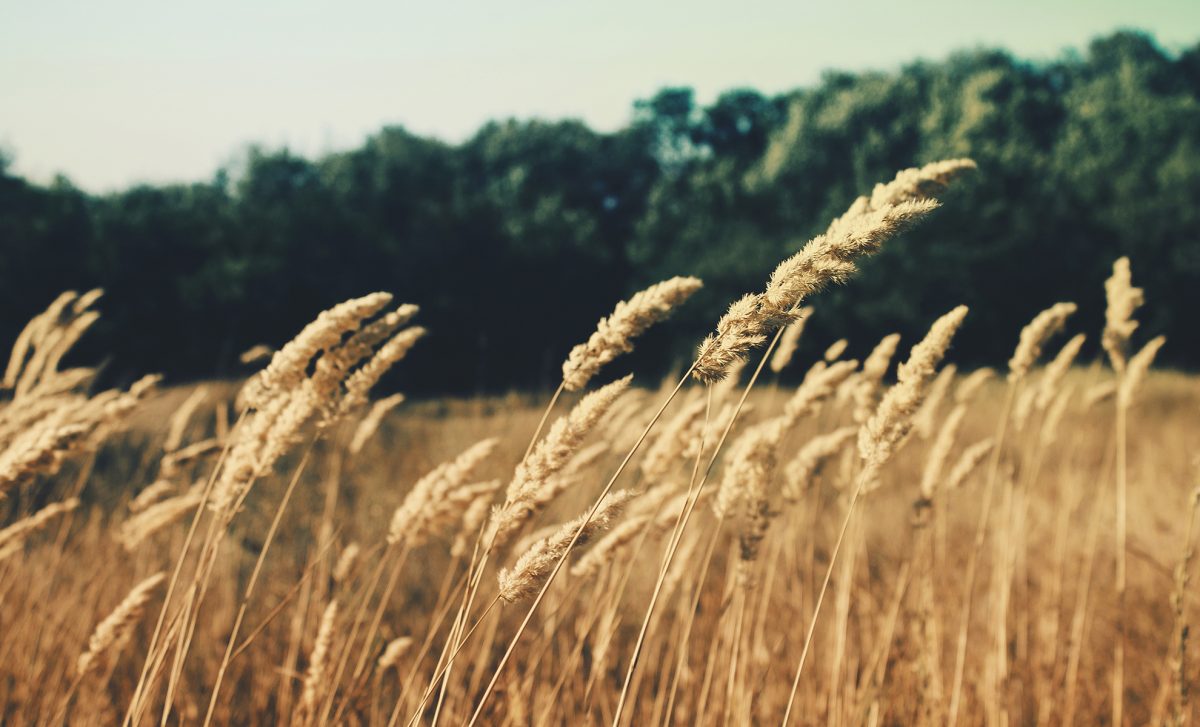 Capital produces action, and that can lead to change. But there is no guarantee that change will occur, or that any change will be positive. Just as financial capital can warp people and outcomes, so too can other forms of capital. As we discussed in the last post, organization is an engine to generate social capital. But it is not enough to just generate social capital. We must be aware of the potential effects that come from the application of social capital, such as the proliferation of best practices. so that we might mitigate negative externalities that could arise.

Success Is A Habit That Leads to Decline

The problem with a best practice is that it eventually becomes standard operating procedure. Sociological theory hypothesizes that when rational actors are uncertain, they will mimic successful entities for two reasons. First, most believe that the practices of the successful lead to better economic outcomes. Second, the social benefit of adopting recognized, “proven” processes is high. The result is organizational heterogeneity and a decline of original thinking.

Credentialing increases the likelihood of organizational heterogeneity. Credentials are a form of economic signaling, intended to provide information regarding ability. It is a representation of human capital. By obtaining this token the perspective of the person receiving it changes to what is necessary to meet the necessary standards. Ability is intrinsically linked to a specific point of view. Any departure from that mental frame is a heresy that signals a lack of capacity. As those who hold the “right” credentials rise higher in their organizations, the groups’ analysis and actions are informed using the same criteria and processes. The differences in approach become negligible.

Sociology further hypothesizes that success can have the corrosive effect of creating structural inertia. Once an organization is able to deliver an acceptable outcome, the public incentivizes the organization to continue to provide that result and punishes it when it deviates from that process – like when it tries to innovate something new. If the organization commits to providing the preferred result continuously it will grow in size and its probability of collapse will decrease until its environment changes. When that occurs, the organization is no longer the best fit and collapses. Business provides examples of this, such as with Blockbuster vs. Netflix.

This structural inertia is sand in the gears of our collective problem-solving engine. We trend towards size and are compelled to adopt consistent strategies for addressing problems. This inertia leads to a lack of adaptability in response to changing environments. This happens for every size of organization, from the small collective to empires. As noted by the anthropologist Joseph Tainter and the historian Arnold J. Toynbee, societies collapse due to short-comings of problem-solving in complex environments, which is exacerbated by a reticence to try new approaches in response to changing circumstances.

Federation As Antidote To The Great Narrowing

Sociology, anthropology, and history all suggest human development is a pattern of growth and catastrophic collapse as increasing complexity compels narrow heuristics among those that are the most successful. The most successful tend to control the most capital along all dimensions, so their narrowing of perspectives and metrics tend to have disproportionate impact on societal development. Those concepts, consequences and people who do not fit within that narrow band become external – externalities. That lack of attention to those forces that exist outside of that restricted framing creates caustic forces on organizations.

Robert Frost said the world would end in fire or in ice. He was wrong, at least as it relates to knowledge ecosystems. Ecosystems can be destroyed in one of three ways.

Formal structures that can act as a regulatory system between autonomy and coordination, between education and creativity are required. The right type of federation can help break the historic cycle that has stymied human innovation. Help us take the steps necessary to avoid the mistakes of the past.