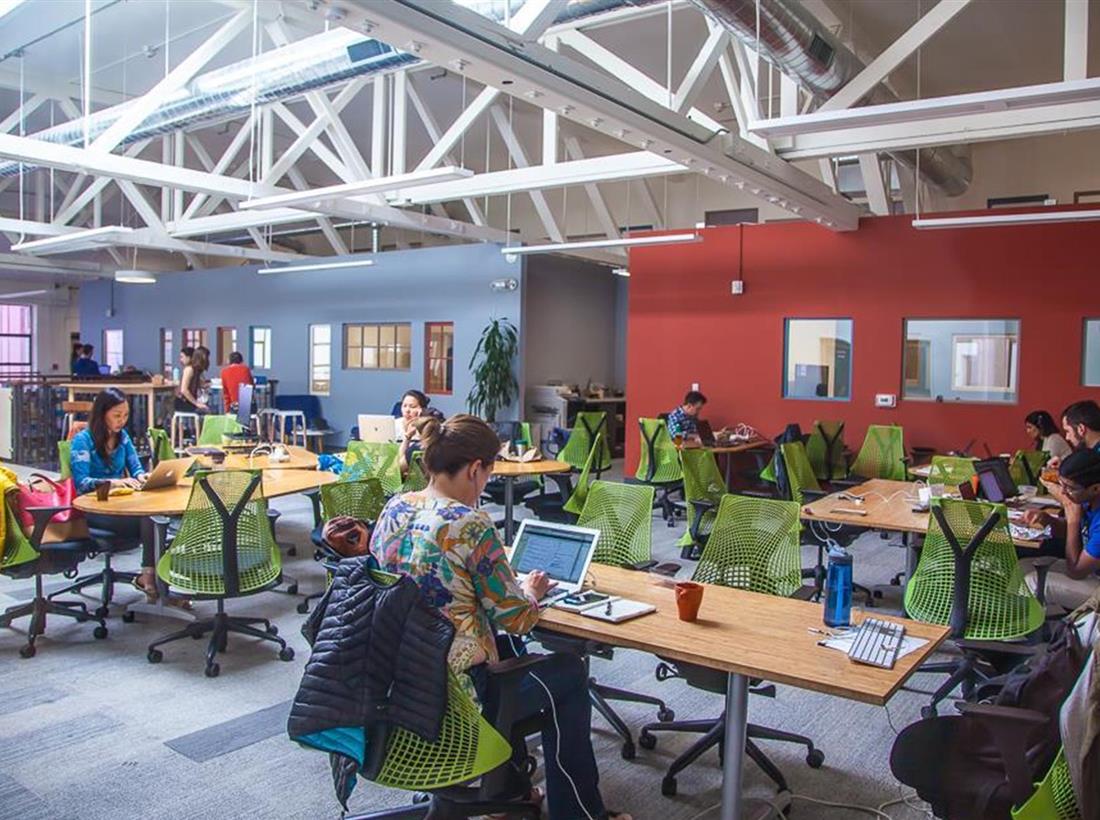 Social capital is trust, which makes it one of the most difficult resources to cultivate. It is also one of the most important things to have. Building trust between two people is hard. Developing trust at scale can be insurmountable. We build trust through personal interactions. A series of poor individual exchanges can spread and put any new project at risk. We cannot compel trust through a strong centralized authority. However, we can help create trust with structures and cultural norms that facilitate positive interactions and address conflict. To build social capital at scale, we need to agree to a basic social contract, even in the early stages of our explorations.

Fortunately, many of the attendees of Transform see the need for structure  – some even explicitly use terms associated with federation. For example, Tim Freundlich will be hosting two conversations around “social contracts” and “a new deal.” These concepts are very much in line with federation and we look forward to attending and learning a lot.

Why Where We Meet Is Important

What might not be as obvious is that the very building that will be hosting the event demonstrates the importance of social capital and many of the concepts that federation embraces. Transform will be held at Impact Hub San Francisco, which is part of the global Impact Hub organization. This group is a network of entrepreneurial spaces that supports positive social impact. The United Nations has recognized Impact Hub as a driver of community engagement, solving some of the world’s most complicated problems.

Founded in London in 2005, Impact Hub addressed a very specific problem; how to facilitate the formation of communities of social entrepreneurs to address the world’s pressing problems. Impact Hub created a physical space for these groups to meet and work. The initial model was such a success that new hubs began to spring up around the globe. In order to link these groups together, Impact Hub adopted a new type of model; the Social Franchise. In exchange for a sign-up fee and a percentage of revenues, constituent hubs would receive access to the Impact Hub brand, best practices, and support from a core team.

The allure of such a model was compelling. The idea of linking social entrepreneurs across the globe, creating an engine of positive change that was also financially sustainable was irresistible. Unfortunately, the global organization Impact Hub soon ran into problems.

Lack of Clarity Leads to Problems

In 2010, a working group convened to create a formal organization and social contract to rebuild trust within the community. What is remarkable about what came out of these efforts is that instead of trying to clamp down on dissent through a strong central authority, they inverted it. The members of the organization holds the majority of the power and co-owns the central organization, which acts as steward. Other interesting innovations included:

It is interesting to note that Impact Hub’s innovative structure is similar to chaordic organizations, which were made famous by Dee Hock and Visa.

It is our intention to use Transform’s location as inspiration. Impact Hub suffered because it did not clearly articulate the rights and responsibilities of its constituents and central organization early. It became successful when it did. Transform is an opportunity to collaborate on many dimensions. To be successful we need to embrace Impact Hub’s lessons without suffering through its learning curve. We must use the chance to create social contracts to facilitate the interactions necessary to discover better solutions and outcomes for everyone.