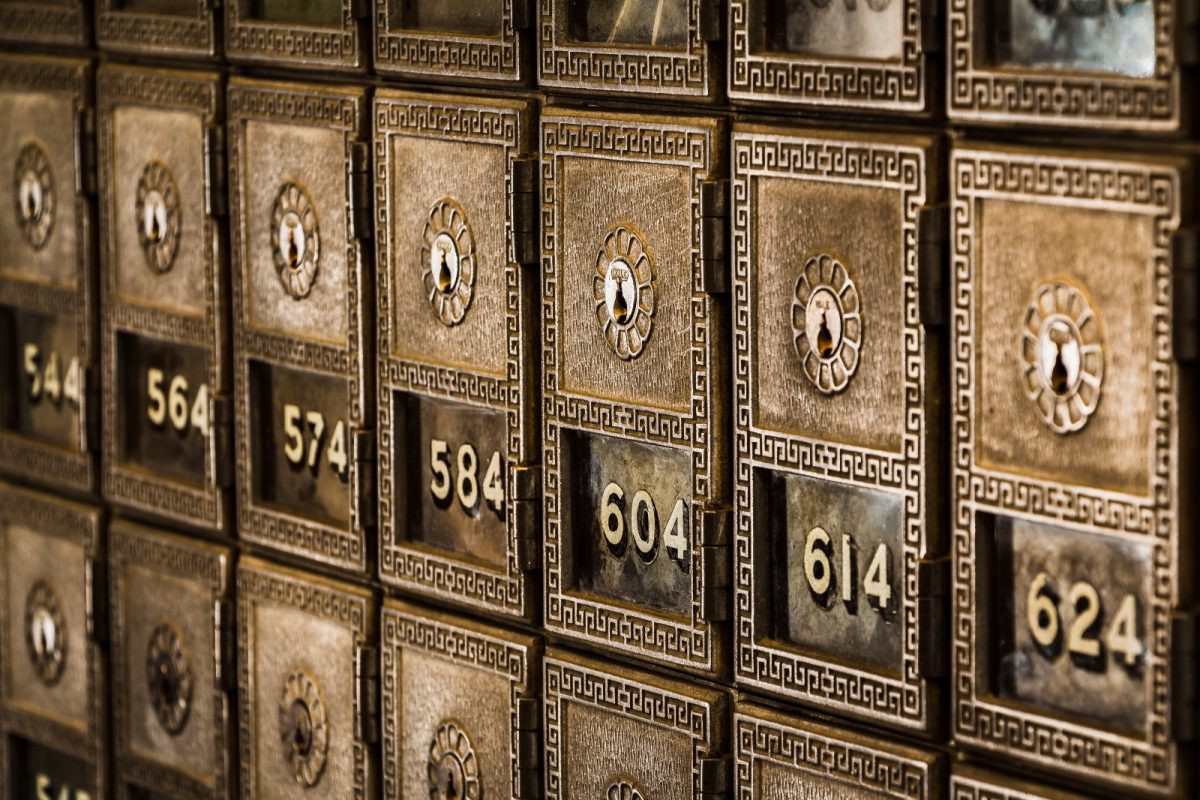 Photo by Tim Evans on Unsplash

Malcolm Gladwell’s best-selling book, “Outliers”, fundamentally challenges the first misconception. In it he states that there is no such thing as a “self-made man”. In his survey of thousands of research studies, he encountered no exceptions to the finding that success depends on a combination of environment, opportunity, and support. At the same time, he found that highly motivated and intelligent individuals who lacked support and access to opportunities were rarely able to rise above their environment.

Gladwell thus points to the need to move from a closed system view of how wealth is created to an open systems view. When one thinks of people as self-contained one conceives of them as closed systems, expecting them to generate resources internally and raise themselves by their own bootstraps. What Gladwell proved was an extension of what Maslow suggested — the wealth-generating ableness of individuals depends on the system in which they find themselves.

Open Systems and The Self-Made Myth

The responsible corporation defines wealth not as a quantity, but as a capacity for wealth-making. In this view, the question moves from how to accumulate wealth to how to continually generate it — moving the thinking from a closed to an open system view. Wealth generation requires an understanding of how open systems work.

Open systems operate in a mode of exchange and reciprocity, since no entity in the living world can survive on its own. In life, each entity does its work and receives what it requires through being a member of a living system. In the same way that static money loses value, extracted and accumulated wealth limits the ability of an entire system to evolve and enrich itself.

The myth of the self-made man has been extended to the myth of the self-made corporation. Without a living environment, material and other resources, government infrastructure and so on, no corporation could even exist. Bill Gates’ father, in an interview with Huffington Post, once noted, “My son was a lucky man. He is smart, but he was lucky to grow up in America where he had access to extraordinary mentors and resources. Microsoft could never have become what it is today without that context. That is why we’ve put so much energy in the Bill and Melinda Gates Foundation toward education, to surround children with a context that will ensure their success.”

Google, among many other successful start-ups, was nurtured in the halls of Stanford, where it had access to very sophisticated technology, mentors, and proximity to ground zero of the venture capital world. Even very simple businesses depend on many layers of educational, transportation, energy, and regulatory infrastructures to operate. A corporation that believes it is self-made is either blind or delusional.

The second misconception about wealth is that it can be hoarded. The medieval miser is a thing of the past, but the psychology of hoarding is still a common phenomenon in the modern corporation. Re-investment is done within the boundaries of the corporation itself, as though the corporation were a self-contained system. Any money that is allowed to escape across the corporate boundary is put in the category of philanthropy — an extension of the practice of tithing (where up to 10 percent of income is shared with those considered outside the system).

There are levels at which corporations understand that they are not closed systems — they develop industries and industry associations to share knowledge and engage regulatory bodies. But they fall back into a closed system view when it comes to money, treating it as though it were a special case.

The third misconception arises from imagining wealth as a thing, or phenomenon, which can be counted up and put into a wallet or a vault. Rather, it is an in-dwelling ability to generate what is needed from the skills and resources at one’s disposal. This is illustrated by any number of stories where someone makes a fortune, loses it, and then makes another one. Wealth creation comes from a set of skills and mental abilities that allow people to see and pursue value-generating opportunities. With or without a stockpile, people have always generated new wealth. When people focus on growing their capacity to be wealth generators, it feeds a different part of them as human beings. This may be the strongest argument for creating a new education and socializing system that instills in children and young adults a sense of their own inherent wealth-generating capacity.

The responsible corporation understands wealth as a living process of reciprocal exchange, plus an opportunity to ensure health of a system. A living system draws on and extend the resources from other systems by being willing to exchange its own resources, including knowledge, skills, and outputs.

A closed system seeks to prevent such exchanges to prevent extraction of its own wealth. By limiting reciprocity, a closed system reduces its own ability to generate wealth. The application of wealth to new cycles of development is blocked for all stakeholders. This sets the stage for antagonistic relationships, and builds energy for spinning the pentad backward (see part one of this series for an overview of my pentad framework, which defines a quintuple bottom line for businesses).

The responsible corporation commits to supporting the growth and development of all of its stakeholders, including their own wealth generating capacity. Dupont of Canada decided to measure its own performance based on improvements in its customers’ ability to improve themselves. For example, the auto industry could generate new wealth only if it improved the value its industry brought into the markets. In the past, Dupont of Canada would have measured whether it had met its contractual relationships at the right price point. It now added to its own performance indices the ability of the auto industry to improve life-preserving technologies. It supported auto industry efforts to think more systemically, and regenerated the vision for air bags and dashboard safety. As a result, Dupont of Canada became more valued and respected by the auto industry.

A similar thing happened with the paper products industry when Dupont of Canada committed to improving forestry and pulping practices. This focus went far beyond the use of their product, peroxide, in the paper making process. Dupont supported growing better quality wood fiber for pulp, sustainable forestry practices, and new pulping technologies, all because these improvements would build the wealth-generating capacity of customers, suppliers, and communities. Increasing the capacity of stakeholders to generate their own wealth in an ongoing way represents a whole new order of commitment for a corporation, and provides the foundation for enduring stakeholder partnership and loyalty.

A System of Wealth Generating Sources

In the next part of this series, I will give an overview of the six sources from which all businesses and individuals generate wealth. These include so called “natural resources” like plants and minerals, material assets that facilitate the leveraging of other sources, as well as the mental assets and capacities of ideas and thinking processes. We’ll then look at each source of wealth and how a responsible corporation engages with each source to build wealth at each point on the pentad.

For background on my pentad framework and an investigation of what constitutes real wealth, see parts one and two of this series: