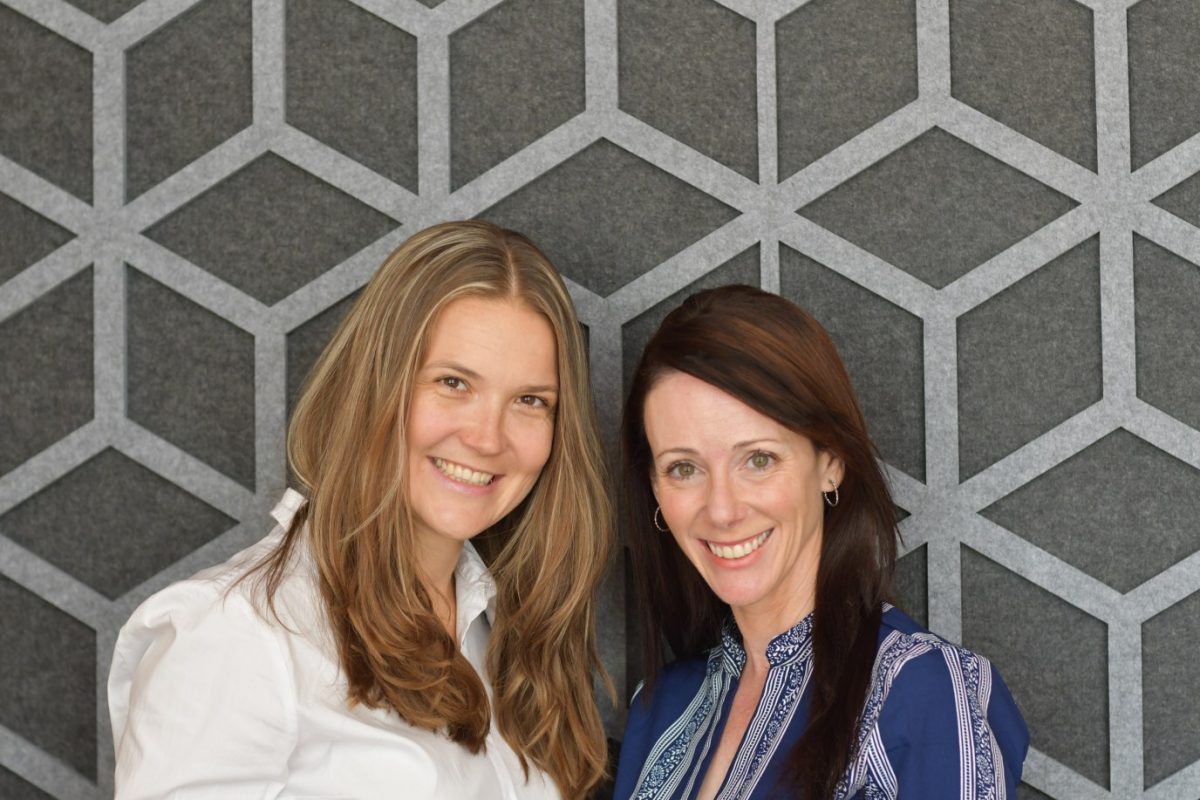 “I always saw finance as a tool for positive change and economic development,” says Yuliya Tarasava, co-founder and COO of CNote, an online investment platform that makes it convenient for everyday retail investors to achieve real economic development impact with their money.  CNote is not only a potentially powerful tool for “positive change” but it may have solved one of the most vexing problems facing the impact investing space.  How can retail investors invest in social enterprises that support under-served communities when virtually none have issued stocks or bonds on public markets?

Yuliya and her co-founder Cat Berman may have found the answer. They are using a clever combination of technology and a not-very-well-known regulatory window (so-called “Regulation A+”, more on that later) to enable everyday investors to crowdfund impact investments in increments as small as $1. CNote aggregates and lends these funds to Community Development Financial Institutions (or “CDFIs”), which provide loans for affordable housing and small businesses in disadvantaged communities. There are over 1,000 of these mission-driven CDFIs across the United States, which have a successful track record of providing financial services to areas under-served by mainstream commercial banks since the 1970s.

Data provided by their CDFI partners allow investors to trace their CNote investments to tangible results, such as the number of (women and minority-owned) small-business loans granted or affordable housing units financed. In addition to this social impact, CNote investors earn a financial return of 2.75% p.a., which is significantly more than what individuals can earn by leaving money sitting idle in a commercial bank savings account.

How revolutionary has CNote been?  Since launching in late 2017, CNote has already raised $25 million on its platform.  Growth in 2018 was 240%, and CNote is expecting to achieve similar or better results in 2019.  While their strategy is to raise capital from both retail and institutional investors, the retail segment can be more difficult and expensive to attract.  “Many people prefer not to think about how to invest their money,” says Yuliya, “they can easily become intimidated.”  By making it easy to open an account, typically in just a few minutes, CNote has made it convenient for investors of any experience level to achieve impact. There are no fees, no minimums, no brokers, and no paperwork.

“People are topping up once they test it and see how it works,” says Yuliya.  A lot of new customers are signing up based on word of mouth, underscoring the positive user experience and satisfaction investors have with the platform. Retail growth is reported to be 20% month-on-month, and roughly half of new commitments have come from institutional investors such as donor advised funds. The platform and the product are built to serve individuals with no minimums and to scale with large institutional investors.

One secret to their success in cracking the retail market has been to take advantage of a little-known regulatory change introduced 2015 under Title IV of the so-called JOBS Act (which makes it easier for small businesses to crowdsource capital). Prior to the JOBS Act, any public offering of securities either had to be registered with the SEC (a time-consuming and expensive process for smaller, earlier-stage social ventures) or find an exemption, like selling only to “sophisticated investors” i.e. high-net worth individuals. The unintended consequence was that ordinary retail investors were shut out of high-impact social venture investments.

Regulation A+ of the JOBS Act (“Reg. A+”) streamlines the public sale of securities to make it easier for small businesses to raise capital, up to $50 million per year. Companies have to be “qualified” by the SEC, issue an “offering circular” (similar to a prospectus) and have their financial statements audited. Once qualified, the company does not need to register at the state level, and non-accredited individuals can invest up to 10% of their annual income or net worth in a Reg. A+ offering per year.

So, is Reg. A+ the game-changer that could revolutionize the retail impact investing market?  “It is indeed transformational,” says Yuliya, who agrees it was by far the simplest, fastest, and most efficient route to launch CNote, but she admits the qualification process has some kinks to work out. “Now it is working for us like a well-oiled machine,” she says, “but getting qualified took several months longer than we expected. We spent a lot of time educating the SEC on what we wanted to do, and some of the special features of the note.” Even though the SEC qualification exempts certain Reg.A+ offerings from state-level registration, many state regulators still require the filing of notifications. Moreover, CNote discovered that many states are simply unfamiliar with the Reg. A+ exemption.

CNote is groundbreaking not only for its potential to democratize the U.S. impact investing market but because it is a social enterprise, founded by two women, and it is a Certified B Corporation. The company and its platform are shaped by the passion and worldview of its co-founder, who came to the U.S. from Belarus at age 20 to study finance. She bootstrapped her education by waitressing and working odd jobs, living in some low-income neighborhoods to save money. She was struck by the inequalities she witnessed in those early days. Over the course of her career, which included time on Wall Street, she was always motivated by the idea of making financial systems work to achieve economic empowerment for people of all classes.  CNote is the culmination of that vision. Looking forward, she would like to introduce differentiated products and expand their collaboration with CDFIs. “For us, success has been defined by the impact we are making. CNote has already helped to create or sustain thousands of jobs.”

Prior to making any investment decisions, be sure to consider a few practical basics.