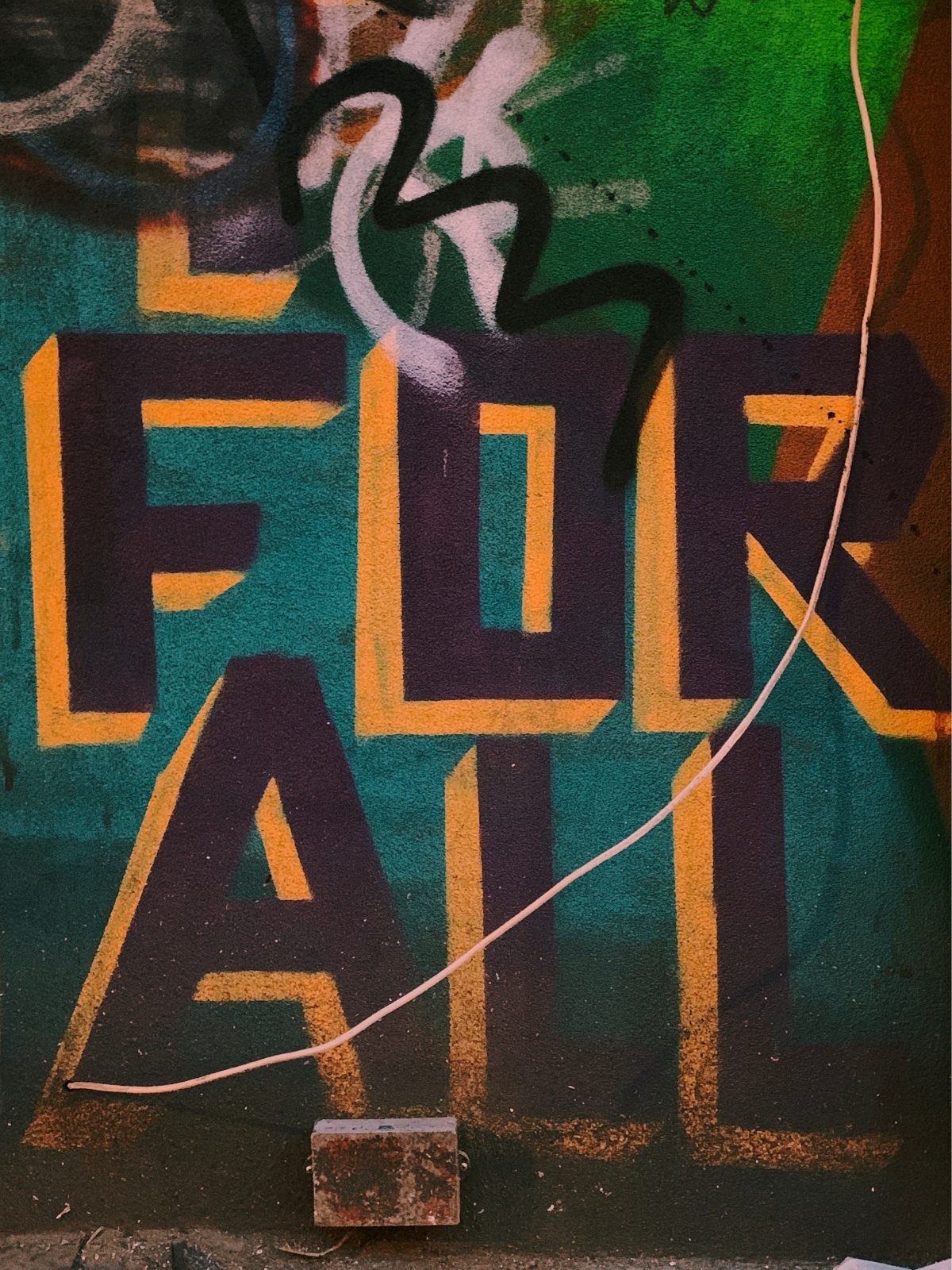 Here is how I explained what I’m doing to one of the circles of advisors we are gathering as we, the people behind Transform, launch a multi year exploration of the issues of refugees and immigrants. We are partnering on several initiatiaves focused on this area, including co creating a topic map guided by Jack Park,to help people get smart and find what’s true about the issue.

We will be working with the refugee and immigrant focused guild that is forming, after Transform in May and until Transform 2020. We call it a lab and have several experiments tied to it. We want to see the concept of leverage, $1 coming out of an immigrant led savings circle, turning into $3, through community driven philanthropy using the Impact Assets donor advised fund platform. Community driven philanthropy, would, if we get the story right, we think, be able to see the value of their gift being collateral for the third dollar; giving that invests in the middle, not just direct impact. There is precedent for those guarantees, just not in a community led donor advised fund – that has yet to be done.

We at Transform also want to see the system entrepreneurs, (who move whole ecosystems forward by a thousand nudges and persuasions, like JP Candiotti in Karlskrona Sweden) visible and investable. I want the system entrepreneur to be the first job hired for system projects, before the project manager. The network weaver with access to capital is the key to community wealth creation for every neighborhood.

Kevin Rowell this week stepped up to be the system entrepreneur, for the refugees and immigrants guild, serving the group’s goals and guiding subtly by opening up specific timely opportunities. I want to see whether this guild in formation might, as a result of its quest, produce a system shifting lab around some aspect of the refugee/immigrant complex system by next Transform. I hope it also produces a scenario game to help guide investment and philanthropy similar to Audrey Selian’s SDG game for water and sanitation.

Equally as important, Jaya Todai has stepped in as a volunteer to connect the dots of this guild on its path to creating a lab around refugees and immigrants. She takes amazingly detailed notes and incisive analysis of what’s missing, what’s needed, what’s going on, etc. She did not drown in the onslaught of information.

We are also in early but encouraging talks with a major, well run NGO working with refugees and the diaspora in several countries. They are intrigued by savings circles getting leverage and $1 turning into $3.

Creating a game is also being talked about as a goal for ReGenerate Illinois; cracking the code and getting the new operating system move regenerative agriculture from farm to table to farm to food service. It that were out as a game, it could show up at pop up Transform labs and with guilds on the food quest as needed. We as a company want to keep the labs in communication. We also want to display the MetaIntegral capitals to enable the gathering of all kinds of resources, including financial, to help each lab reach its goals.

The system entrepreneurs, the ones one step removed from impact whose work is often not seen or valued, but catalyzes the whole ecosystem are our alpha customers. We want to make their jobs easier, and help them achieve their goals easier.

Photo by Jon Tyson on Unsplash