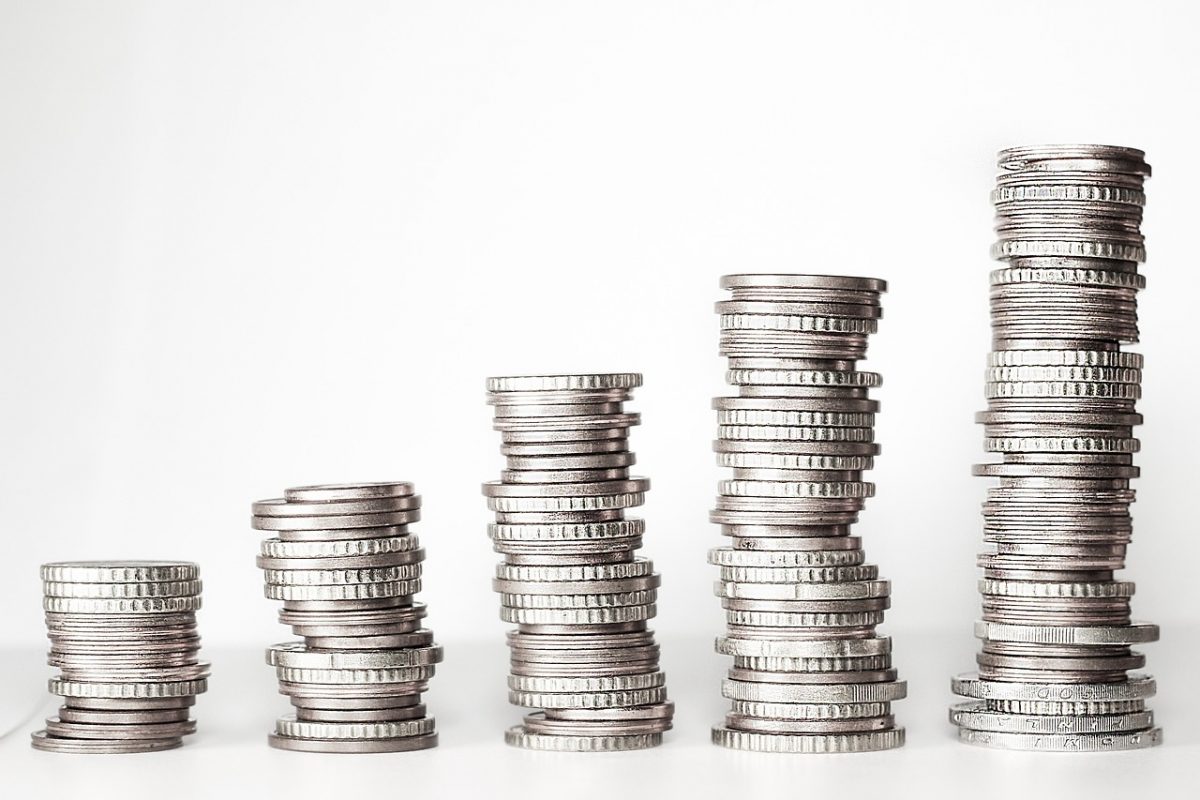 I have been involved with the issue of scale and “credit where credit is due” for the past 40 years. I introduced group lending to Accion International in 1980 and helped spread the “grupo solidario” methodology in Latin America. Later I designed and evaluated microcredit programs in 35 countries. In 1990 I founded and ran Working Capital in New England using a group based methodology similar to that used by Grameen America today.  Working Capital received the First Presidential Award for Microfinance Innovation at the Clinton White House in 1997.

Not satisfied with the evidence that micro-loans were reaching the poor, especially in rural areas, in 2000 I looked for an alternative and studied savings group programs in Nepal, India and Zimbabwe. Based on these findings I launched Saving for Change (SfC) through Oxfam America. By 2013 our NGOs partners had organized 35,000 savings groups with 704,000 women members in over 10,000 villages in Mali, Senegal, Cambodia, El Salvador and Guatemala.

Now I am exploring another approach. Instead of better microfinance institutions or expanding savings group programs I propose building on what immigrants are already doing to advance their financial lives. Over the past two years my graduate students from Columbia and Brandeis and I have studied informal savings circles in immigrant communities in the United States. Mexicans call these tandas, West Africans susus, Nepalis dhikutisand Dominicans sanes. Every country has its own name.

Whether immigrants come from Asia, Africa or Latin America the way these groups work is remarkably similar. A group of ten to seventy members pool their savings each week or month. Each member in turn receives the total collected over the week or month until all have received their payouts. We documented groups with payments for members ranging from $30 per week (Latina room cleaners in Des Moines, Iowa) to $2,000 per month (Bangladeshi convenience store owners in Boston) with payouts ranging from $300 every ten weeks to close to $50,000 over two years. Whether the payouts are small or large the key to the success of all these groups is disciplined savings (and avoiding spending temptations), mutual accountability and mutual support. To compensate for their efforts the organizers generally receive the first payout and many receive a “tip” for managing the groups.

There is no reliable estimate of how many immigrants are members of informal savings groups. According to the 2014 World Bank Findex report 6% of adults in the United States are members of informal savings groups. Immigrants doubtlessly make up most of this number.  Considering that the most common amount saved in one of these groups is $100 per week ($5,000 over the course of a year) this translates into scores of billions of dollars mobilized and districted every year across the country. These groups are organized and managed by immigrants without outside support or even a legal framework.

While most use their payouts to pay rent or fix their car and take care of unexpected expenses, mature groups that save much more are engines for enterprise development. Immigrant businesses have helped revitalize once blighted neighborhoods across America along with their investments in housing. We are well along in writing a book about these informal savings groups provisionally entitled “Getting Ahead with Virtually Nothing: What Immigrants Can Teach Us about Achieving the American Dream.”

The fact that there are so many of these groups and the impressive amount of money they collect and distribute every year comes as a surprise  to socially responsible investors, bankers, the staff of credit unions or even the staff of NGOs that work with immigrants we have spoken with. Although immigrants know about banks (where they can rarely get loans), their staff have little idea that these thriving mini-financial institutions are thriving under their noses.

There are two ways, however, that we could build on what immigrants are accomplishing every day. In our small scale study we identified three potential opportunities for socially responsible investors:

Through our small study we have barely scratched the surface. Creative grassroots “Activist Anthropologists” with their deep knowledge of immigrant communities working in partnership with those who have the financial skills and resources to work out deals could identify and fund many more of these initiatives.

There is another way to tap into the financial and organizational savvy of these groups. With modest funding the group organizers could share their stories and their strategies with non-immigrants and encourage them to save. The current savings group organizers would receive a small stipend for their assistance. They would meet monthly to share their experiences and set objectives for the following month. The role of facilitating this exchange could be undertaken by local activists and economic development NGOs. We plan to test this plan over the next year.

All groundbreaking innovations start small. After all what has become the microfinance industry started with the efforts of a handful of NGOs in the early 1980s, and what is now the “savings group revolution” with some fifteen million villages organized into groups started as project in a handful of villages in a remote corner of Niger in 1991. We are seeking funding to test these ideas and mobilize activists and financiers to identify, fund, evaluate and scale up this initiative.