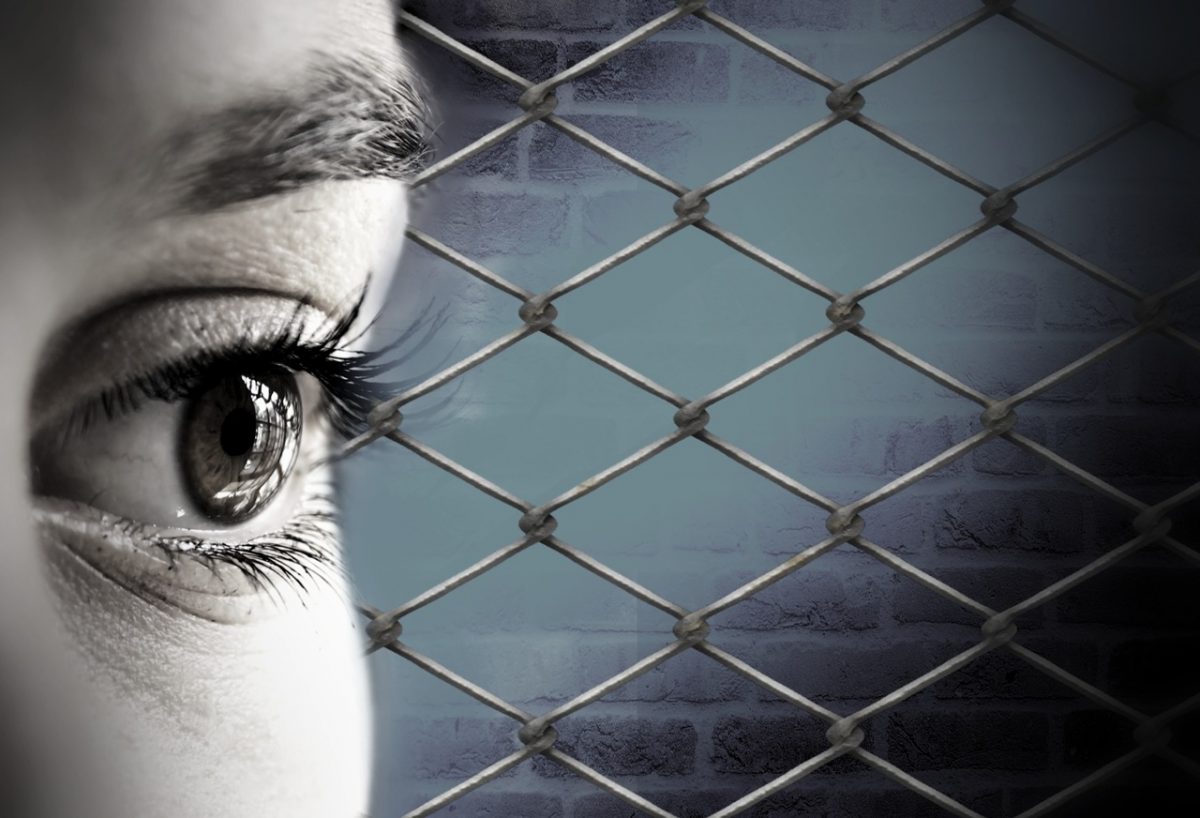 At Transform we are beginning a multi year focus on refugees and immigrants. We’ll be looking locally in the Bay Area, nationally and internationally, at the ways the system is broken economically, politically and societally. We’ll be highlighting things that are working in some places that could be replicated somewhere else. We are also looking at the structural barriers that keep the inequity in place and the ways creative financial engineering coupled with collective resolve can change the system.

Our participants include the person building housing for Royhinga refugees in Bangladesh for the UN High Commission on Refugees, to a Peruvian immigrant to Sweden helping immigrants become entrepreneurs, to faith based groups around the country to a woman who led UNICEF dinners between refugees and immigrants around the country, breaking bread to make the issue personal and create relationships.

Complex problems like the issue of refugees, defy simple solutions, and one solution often creates other problems and other unintended consequences. Complex problems are also the ones everyone is engaged with and talking about. Topic maps, an open source online platform, because of the way they engage people to build them, hold the potential to tame those conversations.

TopicQuests Foundation, which is building the topic map, aims to provide tools and processes that enable collectivities to address complex and urgent problems.

These problems include technologies for knowledge gardening: gathering, cultivating, topic-mapping, and federating high-quality knowledge in topically-relevant ways; and for conversation mapping, weaving those knowledge perspectives into a common overview, and taming debate so collaboration can happen.

Jack Park leads Topic Quests. He, working with JP Candiotti, a Peruvian immigrant to Sweden who helps immigrants become entrepreneurs as a path to a new life in a foreign land, and Kevin Rowell, whom the UN called to bail them out when it was clear the Royhinga refugees in Bangladesh were going to drown this monsoon season because of poorly designed housing, will be joined by Amy Benziger, who led the Unicef dinners at Transform.

Version 1.0 of the refugee topic map will also show up and be actively built out by the people who show up in an interactive session by the people in the room and those who come in via zoom calls from around the world.

We hope to have a refugee focused lab pointing to some systemic solutions that are ready to take the next step by Transform 20. Transform wants to be an always on, continuing way to workshop solutions to specific complex problems that are ready for a phase change; to go beyond what’s not working to a new way to make the system in its local economic bioregion work for people in every neighborhood.