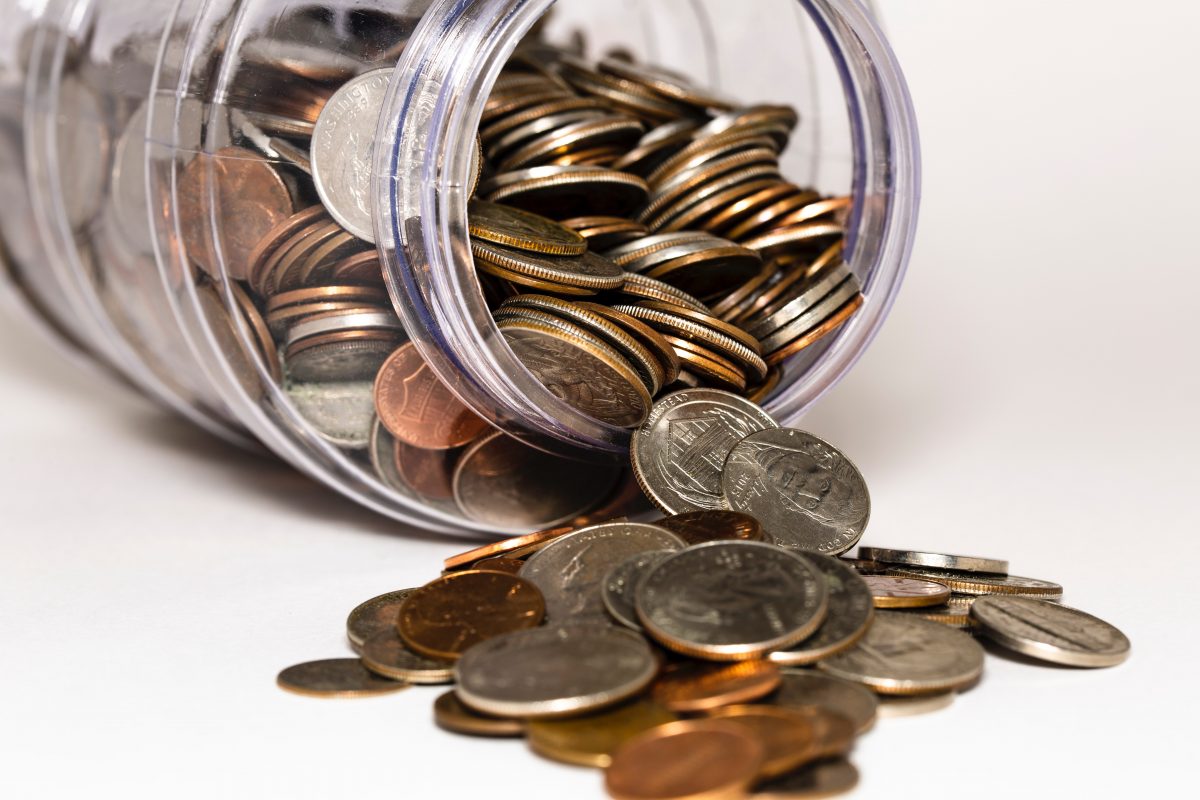 In a couple weeks, we’re having a zoom call with two experts on crowdfunding. We have an idea we want to try that I’m getting pretty excited about. It’s kind of complicated: crowdfunding system entrepreneurs. Why? To make this often invisible role visible and for it to become a line item on system change budgets.

The idea stems from my firm conviction, based on lots of experience, that we can explicitly fund the system entrepreneur: the one in the middle keeping the whole thing moving within a system change operation that could replicate, in parts, to other self identified groups with clear goals who have hit some milestones and who have had success in raising some money. But often, another type of capital is absent and that keeps things small.

If you fund that person to do a job one step removed from impact, the effect is catalytic. It moves the whole system forward exponentially. This is based on our work with Derrick Braziel and the four other African American accelerators we worked with who did not get system entrepreneur funding. Derrick, however, did get funding and he attributes those connections and intros as the reason he’s raised $3.5 million for wealth creation in the most desperate neighborhoods in Cincinnati with nationally recognized results. The other accelerators, whose leaders are just as talented and driven and relentless and savvy, are at about half his growth since we engaged, or less, but on the same path.

I think funding the one keeping the network connections and threads woven toward something, who can also create new financial instruments rather than whining to charities, and some new ways of cooperating, etc. can be the key.

I think selling, creating a pitch for four system entrepreneurs together could help this often invisible role be seen, valued, increasingly funded until its made into a system change line item on big project budgets so they just hire for it. Then they have to learn what it is that makes the amazing ones seem like they are performing magic. An article I wrote about the system entrepreneur, based on my work with the accelerator collective, is relevant and you can read it here.

I want system change projects to say – the first thing we do is hire a system entrepreneur. It’s like hiring an architect when you are building something. Some call them community quarterback, some call them community engineer. They pull levers, keep people in touch, move the whole thing forward, learn to delegate, are a code switcher.

To do that, we need to create a pitch for this essential role that doesn’t really show up outside of where she is working. Neglected work that needs to be honored, recognized and paid for, because it is the key thing to invest in, that person, that makes it all happen.