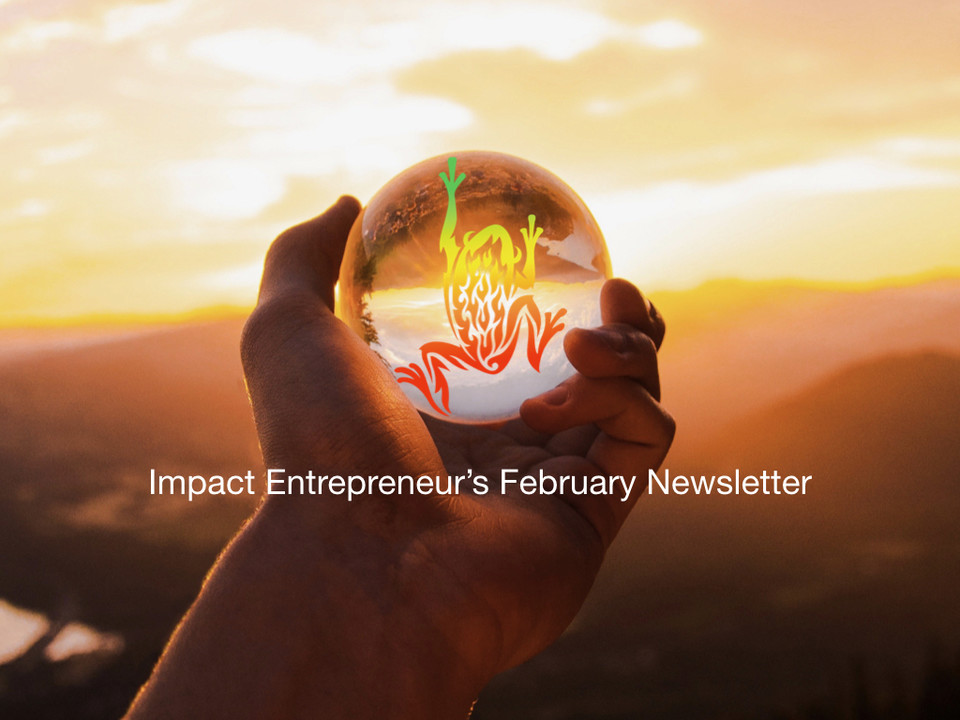 Originally published on LinkedIn, this is Laurie Lane-Zucker’s monthly wrap up of the Impact Investing world

In this live virtual fireside chat, Impact Entrepreneur welcomes founders Tom Chappell (Tom’s of Maine), Ben Cohen (Ben & Jerry’s) and Jeffrey Hollender (Seventh Generation) to discuss their entrepreneurial paths, the companies they led and what they are currently doing with their time and energies. The conversation will be followed by a Q&A with the webinar’s audience.

In a 2018 article in Harvard Business Review, John Elkington writes: “How often are management concepts subjected to recalls by the people who invented them? It is hard to think of a single case. With this in mind, I’m volunteering to carry out a management concept recall: with 2019 marking the 25th anniversary of the “triple bottom line,” a term I coined in 1994, I propose a strategic recall to do some fine tuning.”

In this live virtual fireside chat & Q&A, Elkington discusses the motivations behind his coining of the TBL concept, his perceived failure of the concept to achieve its intended ends, and how the concept can be updated to effectively leverage the kinds of system change necessary to transform business and contribute to the building of an authentically sustainable impact economy.

Impact Entrepreneur’s Building an Impact Economy and Luminarias Webinar Series are co-sponsored by Rockefeller Philanthropy Advisors as part of its Scaling Solutions initiative.

Now Available in our Webinar Archive