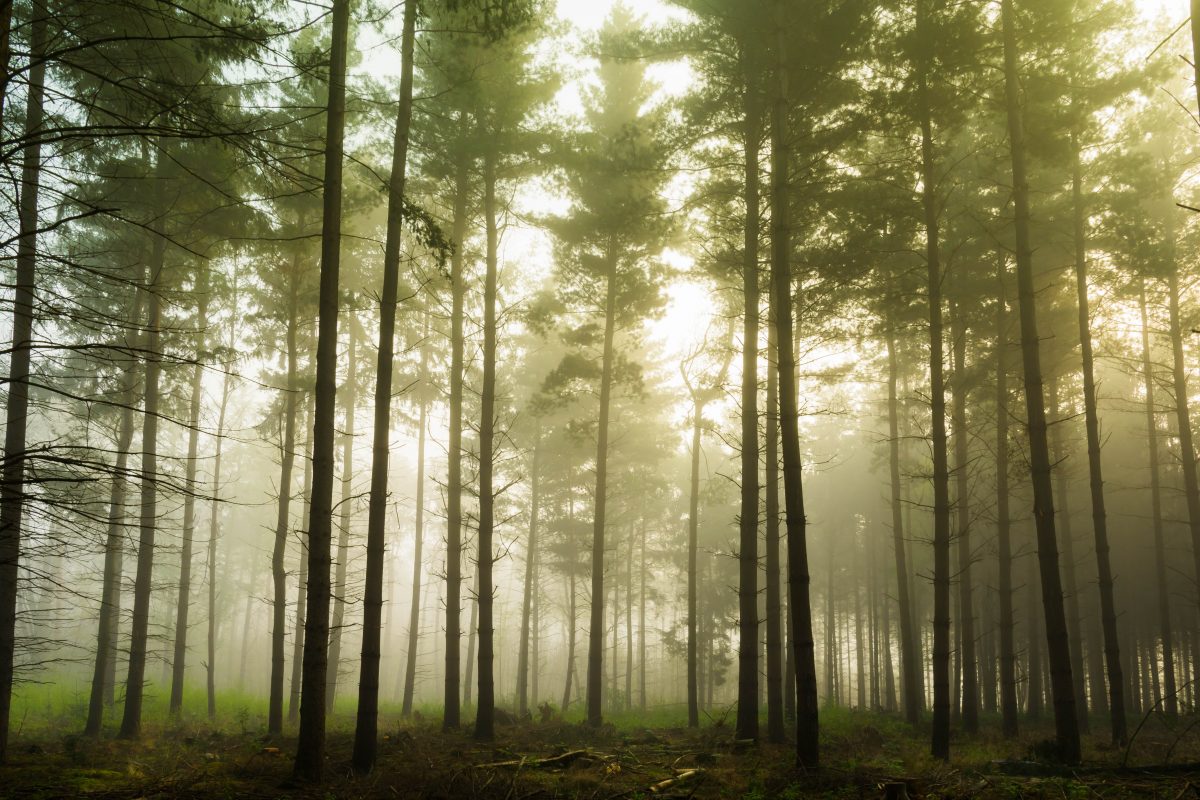 This new piece of mine originally appeared on Devin Thorpe’s YourMarkOnTheWorld.com blog. Photo by Julien Riedel on Unsplash

A little over twenty years ago, Dr. John Elder and I coined the term “place-based education”to give a name to the pedagogical model we were developing at The Orion Society with funding from the Geraldine R. Dodge Foundation.

In my introduction to the Orion book, Place-Based Education: Connecting Classrooms and Communities (Sobel, 2004), I frame place-based education in these terms:

“In an increasingly globalized world, there are often pressures for communities and regions to subordinate themselves to the dominant economic models and to devalue their local cultural identity, traditions and history in preference to a flashily marketed homogeneity. Furthermore, at a time when industrial pollution, biodiversity/habitat loss, and aquifer depletion are becoming widespread and acute, such pressures often exacerbate the problems by encouraging unsustainable patterns of consumption and land use, and by weakening familial and community relationships that are deeply tied to the local environment. A process of disintegration occurs as basic connections to the land fray and communities become less resilient and less able to deal with the dislocations that globalization and ecological deterioration bring about. A community’s health — human and more-than-human — suffers.

“Author, farmer and conservationist Wendell Berry describes disconnections that are now familiar to many of us.

We are involved now in a profound failure of imagination. Most of us cannot imagine the wheat beyond the bread, or the farmer beyond the wheat, or the farm beyond the farmer, or the history beyond the farm. Most people cannot imagine the forest and the forest economy that produced their houses and furniture and paper; or the landscapes, the streams and the weather that fill their pitchers and bathtubs and swimming pools with water. Most people appear to assume that when they have paid their money for these things they have entirely met their obligations.

“The path to a sustainable existence must start with a fundamental reimagining of the ethical, economic, political and spiritual foundations upon which society is based, and that this process needs to occur within the context of a deep local knowledge of place. The solutions to many of our ecological problems lie in an approach that celebrates, empowers and nurtures the cultural, artistic, historical and spiritual resources of each local community and region, and champions their ability to bring those resources to bear on the healing of nature and community.

“Schools and other educational institutions can and should play a central role in this process, but for the most part they do not. Indeed, they have often contributed to the problem by educating young people to be, in David Orr’s words, ‘mobile, rootless and autistic toward their places.’ A significant transformation of education might begin with the effort to learn how events and processes close to home relate to regional, national, and global forces and events, leading to a new understanding of ecological stewardship and community. This, I believe, supports the propagation of an enlightened localism — a local/global dialectic that is sensitive to broader ecological and social relationships at the same time as it strengthens and deepens peoples’ sense of community and land.

“Place-based education might be characterized as the pedagogy of community, the reintegration of the individual into her homeground and the restoration of the essential links between a person and her place. Place-based education challenges the meaning of education by asking seemingly simple questions: Where am I? What is the nature of this place? What sustains this community? It often employs a process of re-storying, whereby students are asked to respond creatively to stories of their homeground so that, in time, they are able to position themselves, imaginatively and actually, within the continuum of nature and culture in that place. They become part of the community, rather than a passive observer of it.”

A couple years after I wrote these words about place-based education, I became immersed in the newly launched B Corporation and impact investing worlds, as the founder of one of the first, “founding” B Corps and the recipient of some of the first (and, in the case of Mission Markets, the first) impact investments under that new blended value, triple bottom line rubric.

A few years after that, I coined the term “impact entrepreneur” and established a LinkedIn group and, more recently, a consulting company by that name. The virtual global network, now with 12,000 members in 200 countries, has been anything but “place-based”. At least until now. Over the last six months, I and three other (thankfully quite brilliant) team members have been working on plans for a new Impact Entrepreneur Center and replicable model for “place-based economic development.” While inspired by the growing impact entrepreneurship and impact investing movement, it also shares many of the same motivations and principles of place-based education. Here is how we describe this new model in our just-completed Business Plan:

“As the impact (entrepreneurship and investing) movement has risen and begun to coalesce, the ground has become fertile for the next great shift forward. This shift will require the fusion of conscious consumerism, impact investing, social entrepreneurship, new legal frameworks and financial tools, expanded entrepreneurship education, cross-sector collaboration, and the incubation and acceleration of impact enterprises, region by region.  Place-based economic development of this kind will both trigger and integrate the creation of positive economic, social and environmental value coincident with the launch, acceleration and development of impact enterprises. The Impact Entrepreneur Center will be one of the world’s first large-scale attempts at this integration, and will help define what an “impact economy” could be and how it might function.”

We believe that in a world of growing social inequities and severe ecological distress, the development of regional, place-based impact economies fueled by triple bottom line contextual thinking and social and environmental innovation will provide the most sensible and practical path toward creating a resilient and prosperous future for local communities as well as global humanity.

Our place-based, impact economy model, which is being designed to be replicable in other regions around the United States and the world, will be incubated in our home region of Berkshire County, Massachusetts. The IEC, according to our business strategy, “plans to lay the groundwork for the concept of an impact economy in the Berkshires by gathering data and cultivating the thought leadership on this concept; designing, developing and delivering curricula for middle school students to adults (think Place-based Education 2.0) that will enhance the understanding of impact economies and provide technology and tools to grow impact enterprises in Berkshire County (and beyond); and recruiting, retaining and scaling regional enterprises that intend to grow using the triple bottom line approach to business development.”

Place-based education, entrepreneurship and investing is the next wave of the impact movement. The Impact Entrepreneur Center is committed to making that wave tidal and universal.