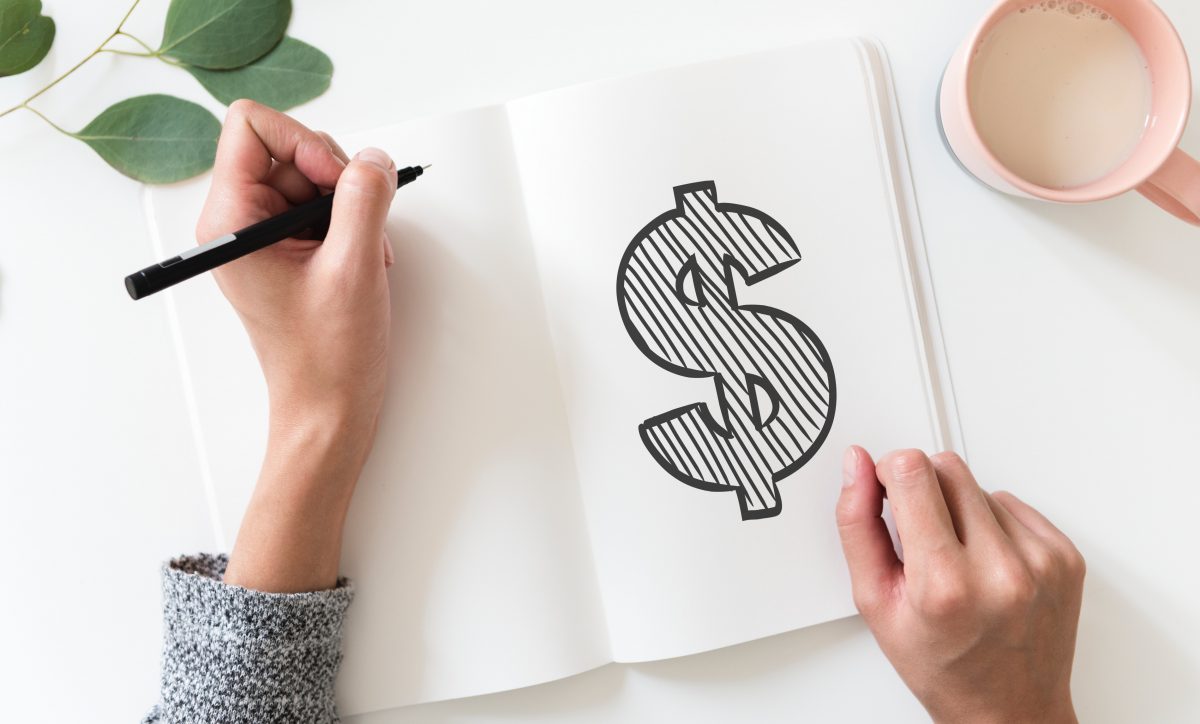 Originally Published on Linked In. Photo by rawpixel on Unsplash

One thing about venture capitalists: they love their Charles Darwin.

Sitting at a restaurant overlooking a Newport harbor recently, sipping an Arnold Palmer and waiting for my lobster salad to arrive, I turned to my lunch companion, an experienced tech VC turned ‘impact investor” from Connecticut’s Gold Coast who I had been invited into town to meet. I commented that fundraising for early stage impact companies was far too time consuming and arduous, and that many potentially viable impact businesses were failing from capital dehydration in the Valley of Death.

My lunch companion, an affable man sporting an impeccable collar, responded simply, as if he was taking out the nightly trash, “I believe in survival of the fittest.”

I have met many investors that share his perspective. They have seen hundreds of business plans, many of them no doubt wanting, have invested in their share of promising bombs, and have had enough “hits” to be able to buy their Tesla Model S and make the conference circuit. Maybe their love of Darwin isn’t so ludicrous. Maybe their belief in natural selection is a damned effective philosophy for navigating through the entrepreneurial jungle.

But does it make them impact investors?

Thousands of miles and a world away from my lobster salad at the Newport Yacht Club there is a social enterprise working with farmers in the hills of Nepal to harvest a wild growing stinging nettle and process it into a high quality textile fiber akin to linen (in fact, superior to linen — it doesn’t wrinkle!). They are working with high end mills in Europe to turn the fiber into magnificent, perfectly sustainable fabrics. Fairly paid jobs and a strengthened local economy for rural villagers whose lives were devastated by a massive earthquake and a new fiber that involves no agriculture whatsoever (it grows like a weed to 12 feet tall, cut it down, it grows back, cut it down again — the process enriches the soil and is carbon positive because young shoots absorb more CO2). There is enough stinging nettle in them thar hills to match the size of the fine cashmere market, according to Ellie Skeele, Himalayan Wild Fibers’ founder and CEO.

Talk about disruptive. Or at least significantly impactful.

Here’s the rub, though. It has taken years of experimentation and refinement of the fiber-making process, of learning about locals’ needs and life-ways, and of negotiating the complex, place-based cultural and political dynamics (not to mention navigating the tangle of international textile markets) to build up a nascent industry in this unspeakably beautiful developing country, the 28th poorest in the world.

If it were not for a committed group of seriously mission-driven investors — to me, authentic impact investors — who have demonstrated the patience of saints and a deeper and arguably more sophisticated sense of value than that of the traditional investor, a company like Himalayan Wild Fibers would never have the opportunity — the TIME — needed to work their disruptive magic.

Does “survival of the fittest” really fit in this context? Or are we dealing with an entirely different beast of the field? A different kind of company doing business a different way (the SDG kind of way) and needing a different investor brain chemistry to help it grow and thrive.

And, just for the record, contrary to popular notions Charles Darwin didn’t coin the darwinian phrase “survival of the fittest” (Herbert Spencer did, and Darwin later embraced it). Furthermore, modern day ecologists dispute the phrase’s conventionally accepted meaning — asserting that “the factor determining survival is often not superiority over another in competition but ability to survive dramatic changes in environmental conditions.”

We sure are facing enough of those dramatic changes, aren’t we (climate change, 6th mega-extinction, seas filled with plastic refuse…)?

Unfortunately, this truer meaning of “survival of the fittest” seems still to be lost on many investors.

Too many early stage impact companies are stranded on the shrinking ice pack or shriveling on the Savannah. They need real impact investors — those practiced in the Zen of Blended Value, the Art of Multiple Bottom Line Maintenance.

**The Impact Entrepreneur Center has recently launched a new initiative, XVii, that aims to develop a new continuum for impact company incubation, where investors and entrepreneurs co-create viable solutions and businesses that address the world’s challenges. Check it out…