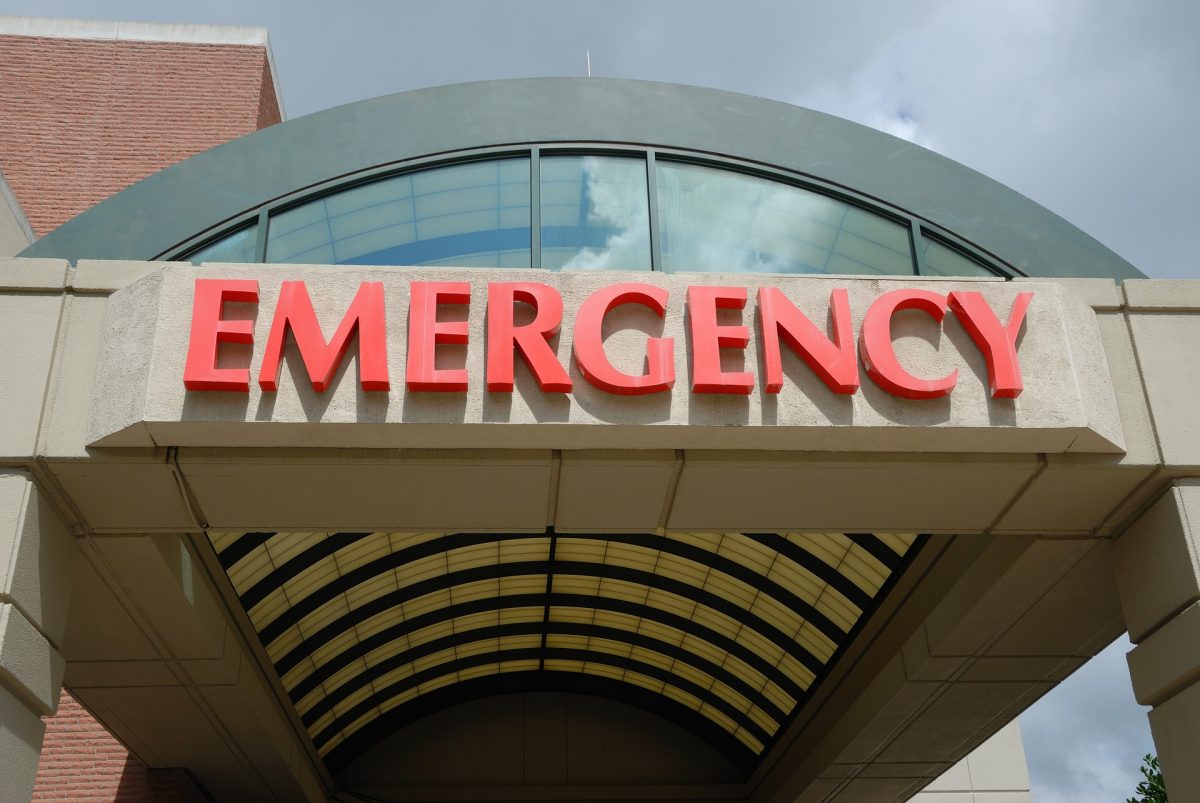 In the United States, place of residence is a huge indicator of life expectancy. So if a hospital is committed to the well-being of its community, beyond traditional health care, it makes sense to invest in quality, affordable housing for personal and communal well-being. Hospitals across the U.S. are doing just that.

In May 2018, Oakland, Calif.-based Kaiser Permanente launched the Thriving Communities Fund, a commitment to invest $200 million in the next two to three years to promote affordable housing and fight homelessness. The funds will be deployed in the nine states and the District of Columbia where Kaiser operates, which include metro areas with some of the nation’s most expensive housing, such as California and Washington, D.C. Kaiser is a member of Mayors & CEOs for Housing Investment, a coalition launched by late San Francisco Mayor Ed Lee that includes mayors of 14 U.S. cities.

“We have billions invested in Wall Street,” says John Vu, national VP of strategy, community health at Kaiser. “It was time to bring some of that to Main Street.”

In Baltimore, the Bon Secours Baltimore Health System has been a pioneer on the housing front. The hospital system has constructed more than 800 affordable housing units in the city, with 400 more planned in the next five years. Bon Secours acts as the developer in partnership with city and state housing departments, putting together federal Low-Income Housing Tax Credit deals for project investors. “That was something we needed to learn how to do,” says Bon Secours CEO Samuel Ross. “But it’s an important part of a new approach to health care. No matter what business you’re in, you want to be in a stable, thriving community.”

Boston Medical Center (BMC) is not building housing units like Bon Secours, but is investing $6.5 million over five years in a range of affordable housing initiatives in Greater Boston. Massachusetts hospitals are mandated by state law to invest in community health, but BMC is the first to direct its entire investment to housing. That includes $500,000 in the Healthy Neighborhood Equity Fund (HNEF), a $22.3 million private equity fund run by the Conservation Law Foundation (CLF) and the Massachusetts Housing Investment Corporation. Targeting a 6-8% IRR for its investors over five years, HNEF has launched seven housing projects in eastern Massachusetts since its inception in July 2017.

One notable project is Bartlett Station, a multi-use development on the once-contaminated site of a former bus maintenance yard. The project plan calls for 323 market-rate and affordable housing units at Dudley Square in Boston’s low-income Roxbury neighborhood. HNEF chooses projects based on their potential for positive impact, using a scorecard of 10 metrics including housing need; access to healthy food, transit, and green space; and improved public health.

“We really look at the connection between health and place, and the use of data is key,” says Maggie Super Church, VP for market innovation and impact at CLF. “In terms of impact, we asked, ‘How and what do we even measure? What would most impact health and well-being for the whole neighborhood?’ We built a scoring system, and one of the key metrics is the life expectancy gap.” According to data from 2012, life expectancy for Dudley Square residents was just 58.9 years, a staggering gap of more than 25% from the statewide average of 80.5 years.

Kaiser, Bon Secours, and BMC are three of the nine member hospitals in Accelerating Investments for Healthy Communities (AIHC), an initiative of the Center for Community Investment at the Lincoln Institute of Land Policy in Cambridge, Mass. Launched in February 2018, the initiative is advising innovative hospitals on how best to deploy investments in this nascent but growing niche. “These aren’t the usual activities you’d expect health care providers to be doing,” says Robin Hacke, the center’s executive director. “But if you see your mission as promoting community health, not just providing health care services, it makes a lot of sense.”

Clint Wilder has been writing and speaking about clean energy and sustainability for more than 15 years. He is co-author of two books, Clean Tech Nation: How the U.S. Can Lead in the New Global Economy (HarperCollins, 2012) and The Clean Tech Revolution: The Next Big Growth and Investment Opportunity (HarperCollins, 2007). As senior editor at leading clean-tech research and advisory firm Clean Edge, he is a lead writer of many of the firm’s research reports including its flagship U.S. Clean Tech Leadership Index, a widely cited annual ranking of U.S. states and metro areas in leadership in clean-tech deployment, policy, and finance. Clint has been a blogger for The Huffington Post and a facilitator in the Energy and Climate Change track of the Clinton Global Initiative. He was a contributing writer of Think Outside the Grid: Africa’s Trillion-Dollar Energy Opportunity, a 2018 white paper by leading clean-tech venture capital firm DBL Partners.