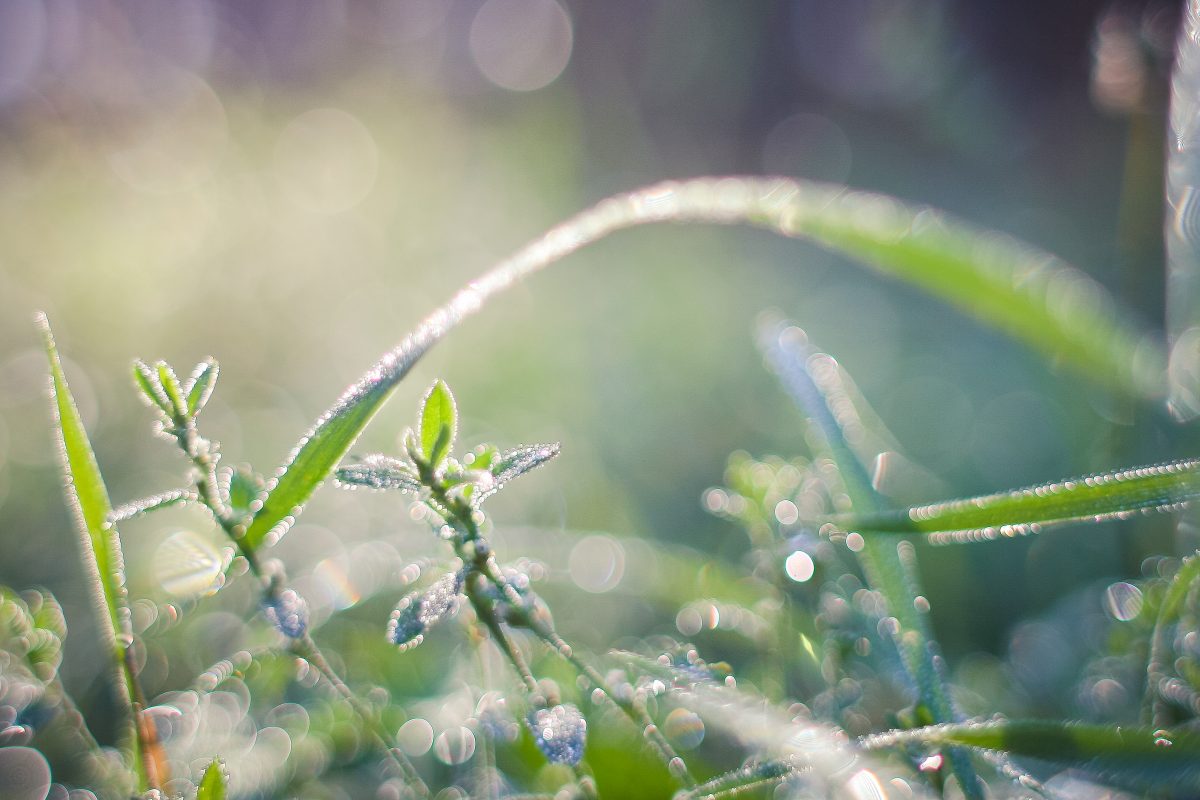 At Transform, we are trying to shift the perspectives of investors from their silos to a bigger picture. We want environmentally focused investors to be able to do meaningful deals that help communities respond to the twin threats of climate change and wealth disparity in ways that work for people in every neighborhood. We have come to understand, from teachers who were sometimes exasperated with our slowness, how important it is to be culturally literate and for all players to be aware of power disparities in partnerships. This approach is aligned with groups like seeding sovereignty, who help conferences like SOCAP start to decolonize their capital. We are inviting them into the design of our approach, to this conference with us, and they said yes.

Seeding Sovereignty will first be involved with our partnership with a lab at Transform for ReGenerate Illinois and Prosocial.world. ReGenerate Illinois is a group of midwestern farmers trying to transition from traditional, industrial midwestern farming to regenerative farming that makes the land and soil healthy enough to produce as much as industrial farming. That in turn, creates conditions that help us respond quickly and at scale to climate change. Regenerative agriculture is a great way to suck carbon out of the air, one of the two or three best responses to climate change, and its one that needs to be done at scale.

Prosocial is a leading advocate and facilitator of the design principles of political scientist Elinor Ostrom, for which she was awarded the Nobel Prize in economics. They help groups form and set goals around problems involving shared resources, something that should be pooled to be most effective, like a watershed or an Ebola outbreak.

Together, we want to find ways to greatly increase the trickle of farmers able to deal with the loss in income they face for up to five years, as they make the transition to regenerative farming. Right now, this transition is only possible if you have something like a rich uncle, able to bear years of lost revenue, and can deploy savings as a long term investment.

This is the second time I’ve been drawn to helping to create something to bridge that rich uncle gap. Runway is part of turning friends and family level funding into an asset class that it is easy to invest in and make decisions about.

We need to create a tool that gives friends and family money to farmers who don’t have a rich aunt or uncle, like the OaklandRunwayProject. The Oakland Runway project is something I helped put together and figured out what would work with Napoleon Wallace, Derrick Braziel, Konda Mason and Rani Croager – all helping to design a really beautiful product ultimately making more money doing good. People loved it. It’s been called a success by Self Help.org, the $1.8 billion credit union that took a chance on Jessica Norwood’s idea and made the project real along with Impact Hub and Uptima Business Bootcamp. It’s working and ready for replication. We will tell you how if you want, or point you to the people who can like Rani Croager, of Uptima, or Konda Mason, representing the Oakland Hub or Annie McShiras or Brian Jones of Self Help.

In Illinois we are toying with a couple of ways to solve the funding gap for farmers transitioning to climate friendly, planet friendly, community friendly agriculture. It could look like a mutual community health and crop insurance product. Social Impact Bonds could work if we get to where we could predict the outcome. We are figuring all this out, with all the relevant partners as one of a series of labs at Transform.

These will be intensive gatherings of practitioners around big collective problems no single player can solve. Interdisciplinary lab hopping could be amazing; because we are doing labs on such and complex problems and looking for creative ways they can work for everybody.

We are looking at the structural capital gaps that are keeping some system changing solutions locked into proof of concept level funding from foundations or money from an endless string of awards. And we are looking at ways big players can make common cause in light of the twinned problems of climate change and equity. We’ll have some big announcements and maybe a lab where the elephants show they can do a new dance.

The labs will deal with climate challenges and equity, problems that only collective action with coordination can solve, along with innovative uses and narratives around mostly old capital and funding and economic system architecture. We want the solutions to be replicable, with culturally literate adaptation and community engagement with indigenous voices on design built into their approach.

We are bringing people who can put these complex hard to measure efforts into a package they can sell to donors and investors and some public sector funding. This is a call to people like Shaun Paul, who turned a neglected and old financial tool, (factoring your recievables) into Root Capital an amazingly successful and important organization in its own right. Even more, Shaun Paul’s innovation, along with other similar innovations, was replicated around the world to make a new tool for turning business into a force for good, with fair trade companies popping up in a thousand places. It was the old tool with a new idea attached that allowed the creation of fair trade as a multi hundreds of millions of dollars (depending on how you slice it) force in the market.

Shaun Paul and Green Mountain Coffee gave activists a way to realize their dream of creating a piece of a market economy that worked better for all in Nicaragua. Shaun Paul realized he could turn purchase orders and orders like them that were starting to be placed for fair trade coffee into a financial platform that helped remove a structural barrier to growth for businesses that treated their indigenous suppliers of organic coffee and food well. He saw the big, thorny problem and used an old tool in a new way to unclog the system for all the other players.

If we started initiatives that could replicate Root Capital’s innovation from one or two of our labs, it will be huge. One would be a lot to ask for, but why not?

In our labs we are looking for people to play Shaun Paul’s role, to be a system solver. People who understand the system within a good community engagement approach, are building something within a complex ecosystem that they are ready to share and ask for help to get over the next big barrier.

If you are getting some money easily and hitting milestones but running into structural problems in your particular economic bioregion, and want to let other people help figure out that big knot in the middle of your particular ecosystem, these labs are for you.

The barrier can be the thing that is keeping what works small. The barrier that many dismiss as inevitable is clogging the flow. Some people who are coming Shaun Paul types, envision themselves as STP in a car engine. An operating system/ecosystem additive that breaks through calcified barriers and makes things flow more easily to enhance collective impact and the growth of community wealth in all neighborhoods.  We hope they have big dreams, that they are trying to build a scalable or replicable response to climate change and equity through collective action and coordination toward a goal, and aligning capital for that goal in new ways.

Those are just the high level abstractions of what we are looking for, who we are calling to. Pioneers who’ve got something working, and their champions, and the early majority funders. The funders that get involved when they find something that works. Those two groups are who we are looking for. System entrepreneurs who have something working but face a problem in how their particular market/industry is built. We want to try to see if we can collectively make some progress on those big messy problems in the system and do it with labs in several areas.

If you bring multiple siloed tribes together to enact something good, you are invited to Transform. We are building tools for you, and gathering tribes working on different problems, but with a similar approach to collaboration and inclusion doing it down at the root level of the operating system with nothing of the status quo of Wall Street sacred. There might be less agreement on ways to work with power, which is fine. You deal with the forces of the totalitarians in a polycentric approach. We follow the design principles of Elinor Ostrom, as does Prosocial, with whom we have an increasingly deep alignment as we engage in Illinois. It’s feeling good on both sides.

This is a long article, but it gives me a chance to tell the story of what we are building. We are gathering tribes working on systemic problems that have a strong impact on climate change response and equity. They are problems that require collective action and coordination and financial narrative innovation.

The next few posts I will interview the partners coming together on some of the labs, and track their progress to Transform and enable them to keep gathering easily, online and in person locally. We are requiring each lab to assign someone to be the reporter of their progress each week. Nick Aster will be leading that and lots of other parts of this effort.